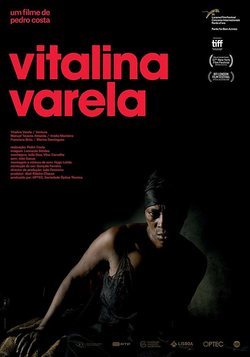 'Vitalina Varela', named for its leading actress (Vitalina Varela, 'Horse Money'), follows a widow who moves to Lisbon, Portugal from Cape Verde following the death of her husband. In Lisbon, the protagonist intends to settle her husband's affairs and live in the home that was meant to be theirs. Her husband had moved to Portugal 25 years earlier and tragically died three days before the protagonist arrived in the city. 'Vitalina Varela' tells the story of this widow as she attempts to follow the few traces left by her husband to uncover more about the man that she had not seen for a quarter of a century. As Vitalina grows ever more isolated, she begins to hallucinate and dream of situations and people of her past. 'Vitalina Varela' is a film that uses the experiences of the protagonist to offer an insight into the experiences of the African diaspora, isolation, grief, death and religion. 'Vitalina Varela' is directed by Pedro Costa, whose other works include 'Horse Money', 'Colossal Youth', 'In Vanda's Room', 'The End of a Love Affair' and 'Down to Earth'. As in several of Costa's previous feature films, 'Vitalina Varela' was co-written by its leading actress so as to provide an emotional nuance to the character that she would not have had otherwise. 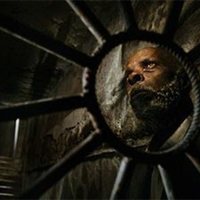 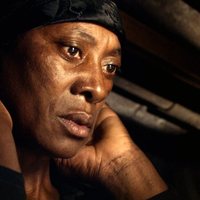 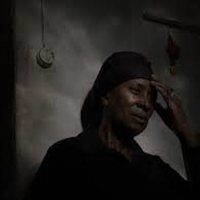 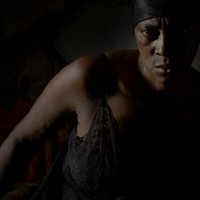 ?
Write your own 'Vitalina Varela' review.