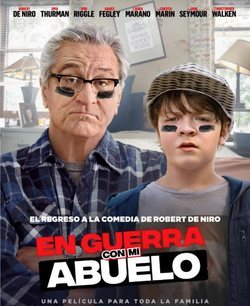 Based upon the book of the same name, 'War with Grandpa', written by Robert Kimmel Smith. This film begins when young Peter excitedly finds out his recently windowered Grandfather Jack is coming to stay with them, however, when Peter finds out that his Grandfather is going to take his room, forcing Peter into the guest room, Peter decides it's unfair. Getting the help of his friends, Peter declares war to make Grandpa Jack give up the room. But Grandpa Jack is more stubborn than he appears, and fights back for the room, causing a rift that seems like it will never heal. However, the war goes too far, and Peter decides to surrender and make peace, or does he? Directed by Tim Hall and starring Robert de Niro as Grandpa Jack. 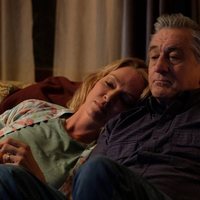 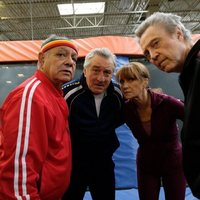 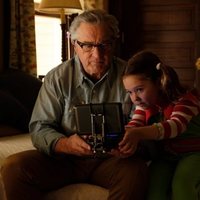 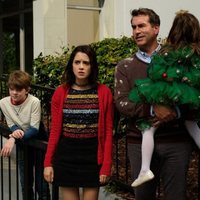 ?
Write your own 'War with Grandpa' review.

Based on the children's book of the same name by Robert Kimmel Smith in 1984. The second movie that both Christopher Walken and Robert De Niro appear in together, with the first being 'The Deer Hunter'. This film is the second one that De Niro has starred in that has the word 'Grandpa' in the title