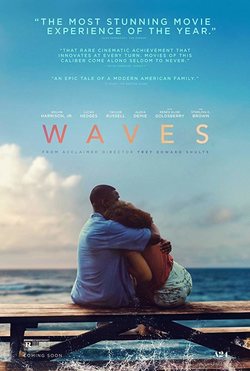 Tyler Williams is one of the most popular guys on the wrestling team. Outside of school, he is a guy who goes to parties with friends and his girlfriend,Alexis, whose father pushes her physically and mentally to become the best version of herself. Tyler's stepmother, Catherine, is sympathetic to Tyler and tries every way she can think of to connect with him. One day, Tyler is gravely injured, something that could require him to undergo surgery. Unwilling to face this bleak reality, Tyler carries on with his wrestling obligations, even as his injury threatens to lead him to throw his career away. One night, Tyler receives a text message from Alexis who tells him that her period is late and she believes that she is pregnant. He wants her to have an abortion, but she rejects the idea because she is seriously considering keeping the baby. This leaves the couple having a heated discussion that has Tyler turning to drugs and alcohol during parties with his friends, falling into a spiral of vices that promise to end badly. Meanwhile, the rest of his family also struggle to remain afloat during this tumultuous time. His sister Emily begins a relationship with Luke, who warns her that he is having a very complicated family situation whilst their parents, Ronald and Catherine, hit a rough patch in their relationship due to the strain of these events. 'Waves' is directed by Trey Edward Shults and stars Kelvin Harrison Jr., Taylor Russell, Alexa Demie, Sterling K. Brown and Renée Elise Goldsberry. Hide full plot... Show full plot 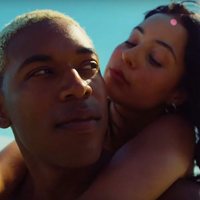 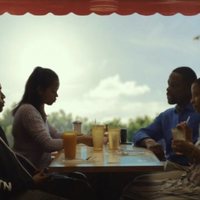 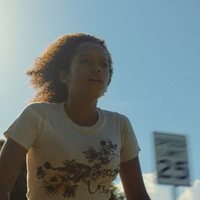 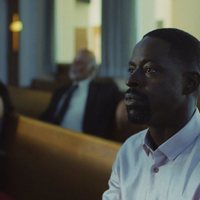 ?
Write your own 'Waves' review.

It was not filmed in the same house as Krisha. The Krisha house was in Texas and the Waves house is in Florida. The look similar and Shults has said it felt meant to be It was erroneously reported when the film was announced that it was going to be a musical. Trey Edward Shults's third consecutive collaboration with A24, following 'Krisha' (2015) and 'It Comes at Night' (2017).