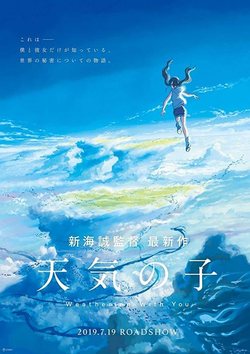 'Weathering With You' tells the story of Hodaka Morishima (Kotaro Daigo), a sixteen-year-old who has fled his small island village to make his name in Tokyo. When he arrives in the big city, however, Tokyo is suffering under continuous, record-breaking torrential rain that makes even survival difficult for Hodaka. He befriends a man called Keisuke Suga (Shun Oguri, 'Captain Harlock', 'Crows Zero') after Keisuke saves his life and begins a job as a shadow writer under the management of his new friend. When urban legends surrounding weather phenomena catch his attention, Hodaka's investigations bring him to Hina Amano (Nana Mori, 'Last Letter', 'Tokyo Ghoul'), a teenage orphan with special powers who is able to conjure sunlight even amidst these endless downpours, earning her the nickname of "sunshine girl". The two set up a business to rent out and profit from Hina'a abilities, but quickly discover that commercialising magic will bring challenges of it's own. Before long, the future of Hina's powers seem shrouded in shadow. 'Weathering With You', is the latest Japanese anime feature film directed by filmmaker Makoto Shinkai, the director behind renowned films like 'The Place Promised in Our Early Days', 'The Garden of Words', and his biggest hit to date, 'Your Name'. Hide full plot... Show full plot

'Weathering With You' subtitled trailer 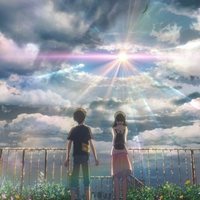 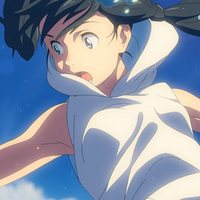 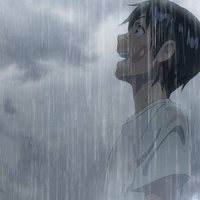 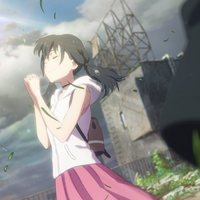 Reviews Weathering With You

?
Write your own 'Weathering With You' review.

Trivia Weathering With You

The film has earned some records in Japan, becoming the 2019 highest grossing movie in this country overcoming some blockbusters such as 'The Lion King' and 'Aladdin'. Makoto Shinkai came back again to the 2019 San Sebastian International Film Festival with the screening of 'Weathering with you' as part of the Perlak section. The previous film from the director, 'Your name' was also screened at the Sitges Festival and was a box-office hit in Japan.