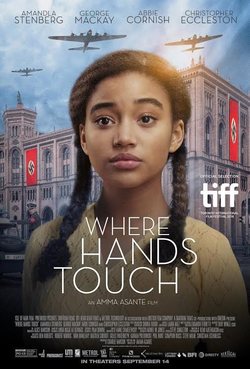 In the Germany of 1944, the young Leyna (Amandla Stenberg) of fifteen years, daughter of a German white mother and a black father lives with fear for his life because of the color of her skin during the Nazi dictatorial regime. She meets Lutz (George Mackay), who is the son of a high ranking general of the paramilitary organization of the SS and also a member of the Hitler Youth (which were compulsory for Aryan children since 1936). When they meet each other, both irreparably end up falling in love and putting their lives at risk. This original film takes the viewer to a dark age through a racialized young woman who is witnessing the persecution of the Jewish people and all those considered "not pure". 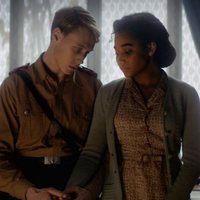 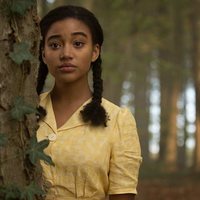 ?
Write your own 'Where Hands Touch' review.