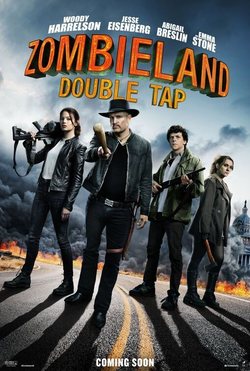 In the new sequel of 'Zombieland', we follow the zombie hunters through the comical and surrealistic chaos extending from the White House to the centre of the United States. The motley crew must confront a lot of new and varied types of zombies, which have evolved from the first film to be much more powerful (and absurd), as have the human survivors. But, above all, the most important thing is that Columbus, Tallahasse, Wichita, and Little Rock must confront problems within the growth of their own sarcastic, different and makeshift family. After the span of ten years that has occurred both in reality and in the history of the film, the four protagonists have formed a dysfunctional family thanks to which they have managed to survive in constant struggle with the zombies, but now they will also have to know how to reinforce and grow their relationships. In this sequel we see the original cast again, formed by the likes of Woody Harrelson, Jesse Eisenberg, Emma Stone and Abigail Breslin, as well as the same director, Ruben Fleischer, as well as screenwriters Paul Wernick and Rhett Reese ('Deadpool'). They are joined in the cast by Zoeoy Deutch as the young and (too) innocent Madison as well as the intense Nevada played by Rosario Dawson. 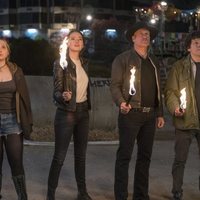 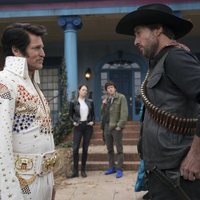 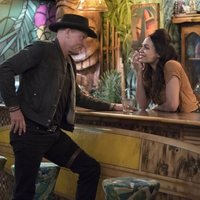 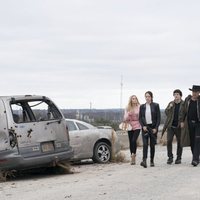 Will be released in October as a celebration for the tenth anniversary of 'Zombieland' (2009). In 'Zombieland' (2009), the second rule is "double tap", which is the sequel's main subtitle. On mid January, the plot specifically reveals the types of zombies that will appear in the film. Those include: Homers (dumb ones), Hawkings (smart ones) and Ninjas (deadly ones).