Harley Quinn is back with a bang. The official 'Birds of Prey' trailer has dropped and is set to be one of the big releases lined up for the coming year by Warner and DC, with loyal fans hopeful for something great after 'Suicide Squad' didn't quite live up to their expectations. Margot Robbie returns as Harley Quinn, who takes to the big screen as the protagonist of her own film this time around.

Four years having passed since 'Suicide Squad', Harley Quinn has decided to leave the Joker (hence her "fantabulous emancipation") and Batman has mysteriously disappeared. These are the circumstances in which we're reintroduced to both the city of Gotham and Harley Quinn herself in 'Birds of Prey'. Margot Robbie as Harley will dedicate herself to the rescue of Cassandra Cain, a girl kidnapped by the film's villain, Black Mask. To do so, Harley will have to team up with Black Canary, Huntress and Renee Montoya. 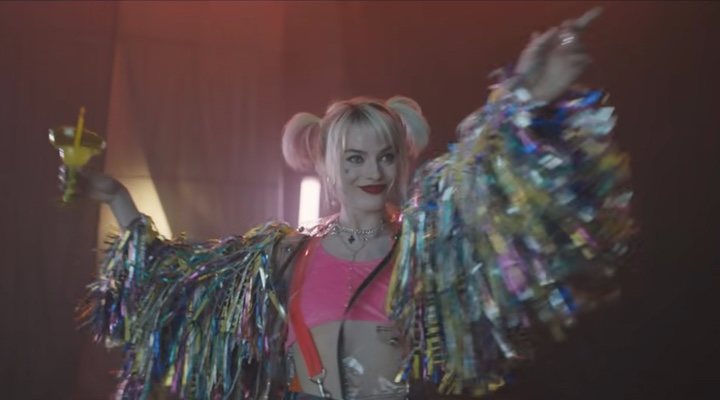 The glimpses we've caught of 'Birds of Prey' thus far from the trailer and promotional pictures show us a flick full of colour and neon lights, with the untameable Harley Quinn wielding her infamous hammer and dark sense of humour as her weapons of choice. We can also expect a large helping of action, not just because of the film's dynamic protagonist but also from the comments of Chad Stahelski, the director of 'John Wick', who acted as a supervisor to the action sequences in the film. 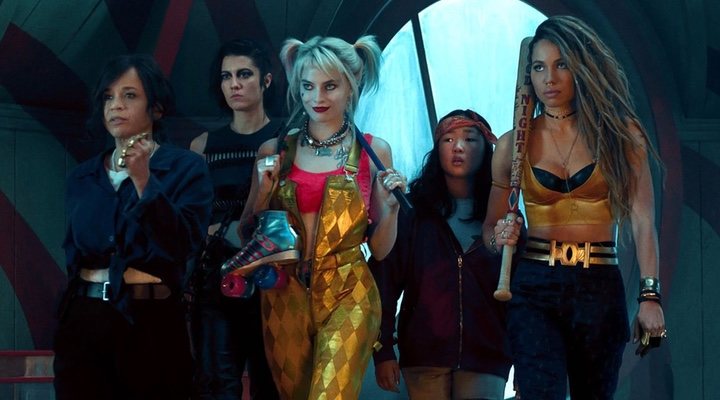 If this newfound freedom of Harley Quinn hasn't already raised your expectations, the cast supporting Margot Robbie's star turn will do just that. Ewan McGregor is stepping into the role of the film's villain as Black Mask, whereas forming Harley's sister squad are Mary Elizabeth Winstead as Huntress, Jurnee Smollett-Bell as Black Canary and Rosie Perez as Renee Montoya. These characters will be let loose on Gotham by director Cathy Yan when the film hits cinemas on the 7th February.