'Birds of Prey': Do you need to have watched 'Suicide Squad' to understand it?

"Aw shit, I told this all wrong", says Harley Quinn in the opening voiceover in the second trailer of 'Birds of Prey (and the Fantabulous Emancipation of One Harley Quinn)', her painted-red smile and heavy New York accent pulling the audience straight into this neon-bright take on the iconic DC character. Incidentally, this line of Harley Quinn's is how many critics seemed to feel about the film that acted as the character's introduction into the films of the DC Extended Universe: 2016's 'Suicide Squad'. Though that film was torn apart by critics, the shining light of the flick for many was Margot Robbie's performance, with Indiewire calling her "spellbinding". 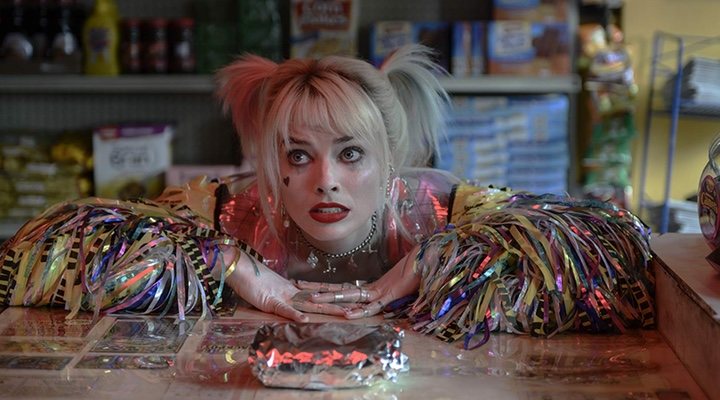 Despite this high praise, Robbie rarely took centre stage in 'Suicide Squad' without being accompanied by long panning shots of her body and booty shorts in an approach to Harley Quinn that was decidedly orientated towards the male gaze. It is from this perspective in 'Suicide Squad' that we see Harley Quinn's origin story as a brilliant psychologist slowly manipulated into a physically and emotionally abusive relationship with Jared Leto's Joker. Other than those few flashbacks, however, most of Harley Quinn's characterisation in 'Suicide Squad' relies on one-liners and a few choice hits with her beloved baseball bat.

'Birds of Prey' made a radical - and undeniably brilliant - choice in hardly wasting any time at all in declaring that Harley Quinn has left her Mister J. behind at the start of film and is embarking on a vivid and violent self-emancipation. With this in mind, we can assure you that it is not at all necessary to have watched 'Suicide Squad' before settling down in your seat to see Harley Quinn go solo. You don't need to have watched her past with the Joker because, at the start of the film, Harley Quinn leaves her relationship behind with a characteristic bang (literally, there are several explosions) and encourages the audience to do so, too. With her zany voiceovers there to catch you up to speed, audience members who have not watched 'Suicide Squad' will get just as much out of 'Birds of Prey' as those who have. That's the truth, Puddin'.

The Fantabulous Alternatives to One 'Suicide Squad' 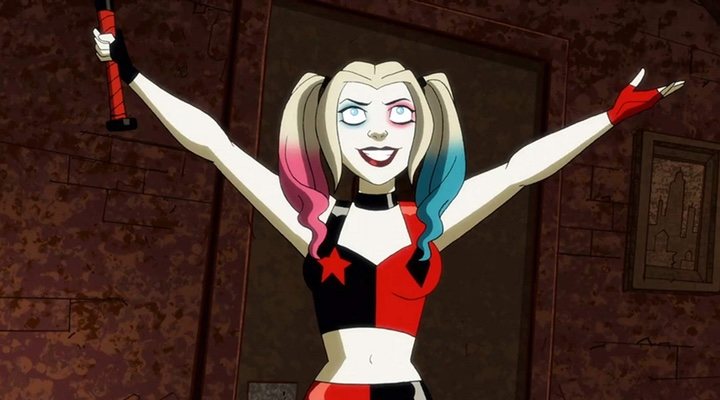 Although 'Birds of Prey' stands independently from the other on-screen takes on the character, given that the character of Harley Quinn first appeared back in 1992 in 'Batman: The Animated Series', there are several iterations of her iconic character if you want to brush up on Harley Quinn and her non-stop whirlwind world before heading to your local cinema. You could begin with the aforementioned 'Batman: The Animated Series' to see where this emblematic DC character began or for a more up-to-date take on the character, ScreenRant recommends the animated series 'Harley Quinn', in which Kaley Cuoco ('The Big Bang Theory') lends her voice to the character of Quinn. If the other Birds of Prey ready to kick butt and empower us all whilst doing it interest you, there's also the 2002 television show 'Birds of Prey' as well as the episode of 'Justice League Unlimited', 'Double Date', which is based around the vigilante girl gang.