After Disney bought the rights to Fox, the future of 'Deadpool' was more up in the air than ever. The type of hero portrayed by Ryan Reynolds was not easy to envision alongside the more family-friendly hits that define the house of mouse. However, it finally seems as though Marvel and Disney have taken a much-needed step forward regarding the future of the character. Such a step forward, in fact, that the third instalment in this foul-mouthed franchise could already be in development. 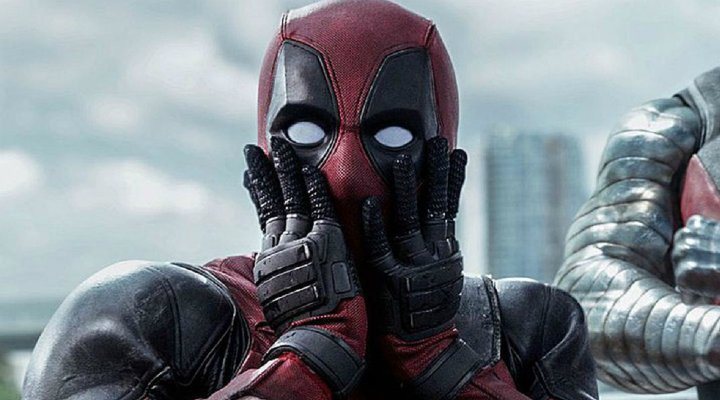 According to HN Entertainment, Disney has managed to register a shell company with the intention of using it as the centre of production for its upcoming releases. The company is named Finger Guns Productions, and its creation does not mark the first time that Disney has turned to subsidiary companies in order to prepare and produce projects with features that don't match up to family-friendly image that Disney revolves around. The same occurred, for example, with 'The Nightmare Before Christmas', which was released as a film under Touchstone Pictures and Skellington Productions.

Although the future of 'Deadpool' remains uncertain, Rhett Reese and Paul Wernick, the writers of the previous film in the franchise, maintained that they were continuing to work on the third instalment of the saga, with Ryan Reynolds also in on these conversations.

When 'Deadpool' Met the MCU

When the structuring of Marvel's Phase 4 entered its crucial phase in production, Reese and Wernick announced that 'Deadpool' would be incorporated into the Marvel Cinematic Universe. Along with this news comes the important question: will 'Deadpool' maintain its R-rating, or will it be forced to fall in line with the rest of the films within the MCU and operate under the guidelines of the PG-13 rating? We'll have to wait and find out, so perhaps grab yourself a plate of chimichangas in the meantime.