With nominations for the Academy Awards just around the corner, the world of Hollywood has erupted with fanfare in an attempt to secure a much-coveted statuette for the big releases of this year. With 'Black Panther' receiving a nomination for Best Film last year and considering how much 'Avengers: Endgame' has strived to become the highest-grossing film of all time, it checks out that Marvel studios will do everything in their power to place the film at the start line of the highly competitive Oscars race. 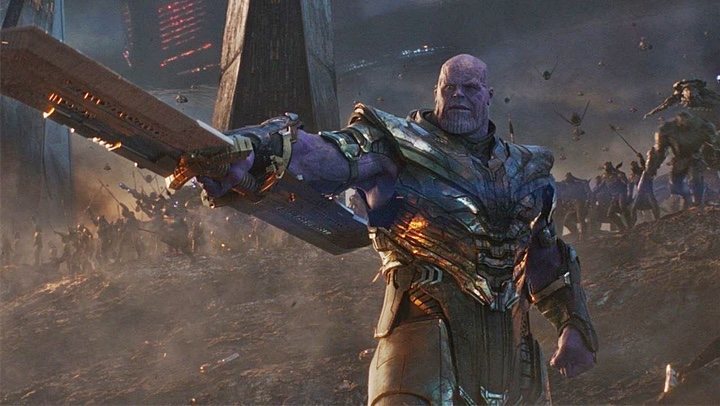 Indeed, Marvel studios have already started to rev their engines with the release of two posters depicting the iconic final battle of the most ambitious cinematic crossover in history. Both posters also feature an extremely subtle statement of their intentions embossed in gold: "For your consideration: BEST FILM".

The first poster, an impressive shot of the helicopters that emerge from the rings conjured by Dr. Strange flying above thousands of fighters, also calls for the film to be considered for other awards such as Best Sound Mixing, Best Sound Editing and Best Film Editing. Their Oscars bid is accompanied by a glowing review from none other than the Rolling Stone, which deems the film "truly epic and thunderously exciting".

The second photo memorialises the iconic "girl power" moment in which all of Marvel's superheroines unite and fight as one. The MCU also takes advantage of this shot to recommend the film for the category of Best Costume Design and features another rave review, this time from Wired: "'Endgame' is a beautiful, massive finale". With reviews such as these, it's going to be difficult to deny Marvel an invite to that exclusive Oscars after party.

Despite these stunning works of promotional art, many fans were disappointed not to see Robert Downey Jr. amongst those backed by the studio for a nomination, though the actor himself confirmed on The Howard Stern Show that it was his decision not to participate in this campaign.

Superhero and science-fiction films have traditionally been confined to nominations in the technical categories of prestigious awards such as the Oscars. However, that wheel was broken with 'Logan' at the 2018 Academy Awards when the film was nominated for Best Adapted Screenplay. Although it was 'Call Me By Your Name' that ended up taking home that particular prize, the mere fact that 'Logan' merited a nomination was an award in itself as it led to viewers and critics reflecting on whether superheroes and dramatic complexity could indeed go hand in hand. 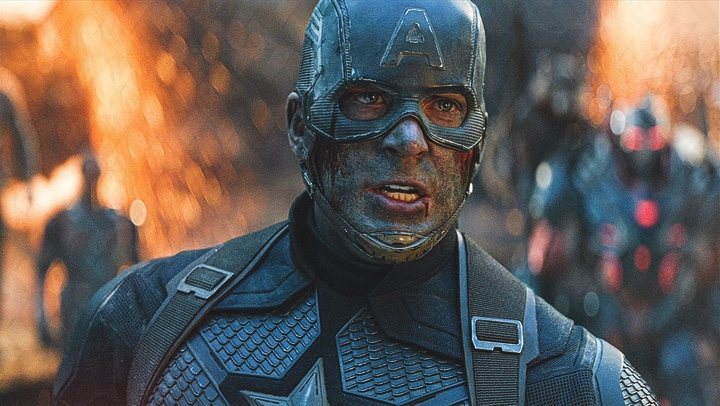 Whilst critics debated the artistic merit of superhero sagas, Marvel remained one step ahead by creating a universe specifically grounded in dramatic complexity. The relationships between the main superheroes of the franchise hit their most profound depths yet with 'Captain America: Civil War', and in the same year 'Avengers: Infinity War' elevated the narrative of the franchise to a new level with the looming threat of Thanos. Although 'Infinity War' was snubbed at last year's Oscars with one nomination for Best Special Effects, bets are on that this final instalment will change the franchise's luck.

The driving force behind this new critical consideration of superhero movies, however, is down to 'Black Panther', Ryan Coogler's directorial contribution to the franchise that clinched a nomination for Best Film in 2019 not for the dramatic complexity of its characters, but for the sheer phenomenon it unleashed across the globe. The fact is that the Academy does prize films for their social and cultural impact, oftentimes even above the perceived value of their narratives. The irrefutable proof of this comes in the form of James Cameron's 'Avatar', previously the highest-grossing film in history, which was nominated for nine Oscars in 2010 and won three of them.

Thus, with such scope for change regarding Marvel's reception at the Oscars, it goes without saying that Disney will not just sit back and watch the race without doing their best to qualify for the run, too. Taking all of this into account, these posters surely won't be the last attempts of the production company to secure a nomination for Best Picture. Us fans, on the other hand, can relax and enjoy the beautiful artwork as the rest of the competition pans out.