The UK's favourite aristocratic household are royalty at the UK box office, taking in ÂŁ5.1 million during its opening weekend.

Released on the 13th September in the UK, 'Downton Abbey' appears poised to overtake other hyped releases, raking in more than 'It: Chapter 2' and 'Hustlers' did in their opening weekends combined. 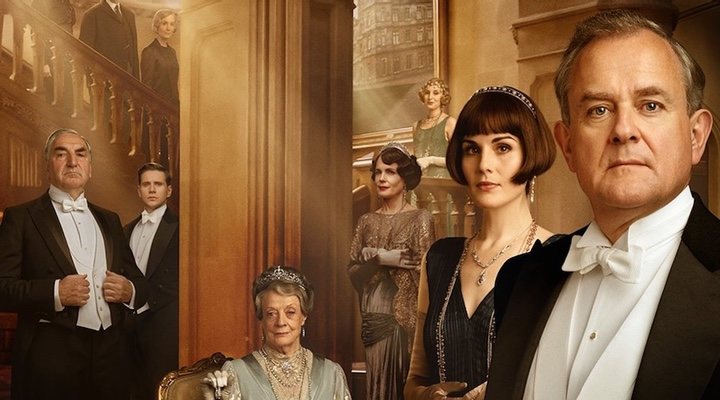 Whilst the much-loved period drama is as much a part of the fabric of British society as tea or the overuse of the word "sorry", it has attracted some criticism for appearing to idealise the aristocracy, with the film (directed by Michael Engler and penned by 'Downton Abbey' creator, Julian Fellowes) centring on a visit from King George V. The royal visit has upstairs and downstairs alike anxiously hoping to impress the monarch during his stay, yet questions about to what extent the film is trying to romanticise the British past to distract the public from the fraught Brexit present have arisen.

However, the film's undeniable success at the box office as well as its glowing 80% Rotten Tomatoes average suggests that the majority of the public and critics alike crave the scenic escapism that Downton offers. Penelope Wilton, returning to her role as Isobel Grey, argues that the escapism of the film is exactly what the public needs to escape from these dark times. Indeed, when the opening bars of the Downton theme begin to play, it's difficult not to find refuge in the lives and loves of the characters who defined Sunday evening television for half a decade.

Downton Abbey is showing in cinemas across the UK now.