After months of whispers, hints and rumours, we finally have our first glimpse of the variation of the iconic Batman costume set to be worn by Robert Pattinson in the upcoming 'The Batman'. Thanks to the film's director, Matt Reeves, a minute-long video in which the suit is revealed in all its glory was uploaded to social media, giving fans their first insight into the "look" that will be sported by Bruce Wayne himself in this latest take on the DC character.

Although the video itself does not show the entirety of the suit, the camera does zoom in on the classic bat logo hewn into the suit's chest. In an unexpected costume twist, however, the instantly recognisable symbol is made of metal. This seemingly inconsequential detail could be extremely revealing, with the network of hinges covering the logo suggesting that the bat symbol could in fact be mechanical and, therefore, designed to carry out some sort of additional function. In fact, according to We Got This Covered, the bat symbol could have been made from the remains of the weapon that murdered Bruce Wayne's parents, given the suit a new emotional dimension. The changes don't stop there, however, with the armour itself, which is formed by sets of joined plates, differing considerably from the suit we saw in the trilogy directed by Christopher Nolan.

The mask appears to be made of leather and additional padding seems to have been added around the brow-bone. As a whole, the suit, which also boasts a cape and shoulder pads, seems to have a matte texture with very little shine to the service. From this first glance we can deduce that it's a suit designed to permit movement, a necessity that is often overlooked by other superhero films. Although nothing will beat the range of movement allowed by Adam West's iconic Batman costume, which consisted of a felt cape, a onesie and visible underpants, Pattinson's suit wins as a fashion statement.

When will Batman take to the big screen? 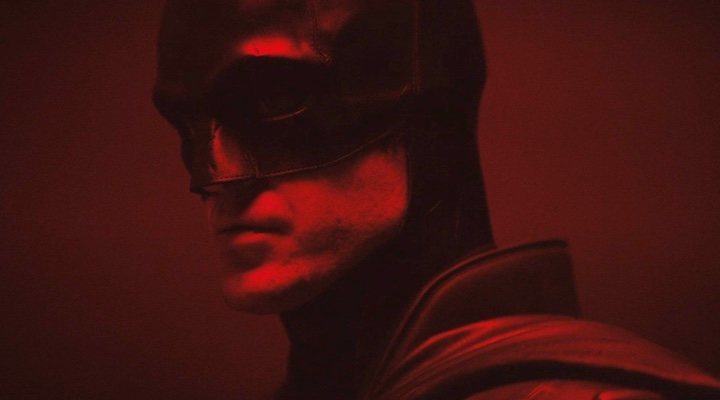 Although the video doesn't reveal the face behind the mask, all signs point to it being Robert Pattinson himself that donned the suit for this teaser. Pattinson has dedicated himself completely to the role as confirmed by Jiu-Jitsu expert, Rigan Machado, who published a now-deleted photo to Instagram of the actor's training session. Machado also trained Keanu Reeves for his role in 'John Wick', so it's safe to say that he knows how to put actors through their paces to achieve next-level action scenes.

'The Batman' will be released in 2021 and boasts an incredible cast alongside the already-mentioned Robert Pattinson, with Zoë Kravitz, Colin Farrell, Andy Serkis and Peter Sarsgaad also set to step into Gotham City.