Get your suit and sunglasses at the ready, because it is time for action to return. But this time we won't be fighting aliens alongside Will Smith and Tommy Lee Jones, but instead it is Tessa Thompson and Chris Hemsworth who will be starring in the new installment in the saga, 'Men in Black International'. The first trailer for the reboot has landed:

The film is directed by F. Gary Gray and, judging by the trailer, will be just as full of action and humour as the first films. As well as new extra terrestrial creatures, it seems that we will also be welcomed back to MIB by some familiar aliens as well as Emma Thompson, who returns to the role of Agent O. The film, it seems, will follow Tessa Thompson's character, Agent M, and her arrival into the secret service. The film will also star the king of action himself, Liam Neeson, as the head of the MIB headquarters in London. 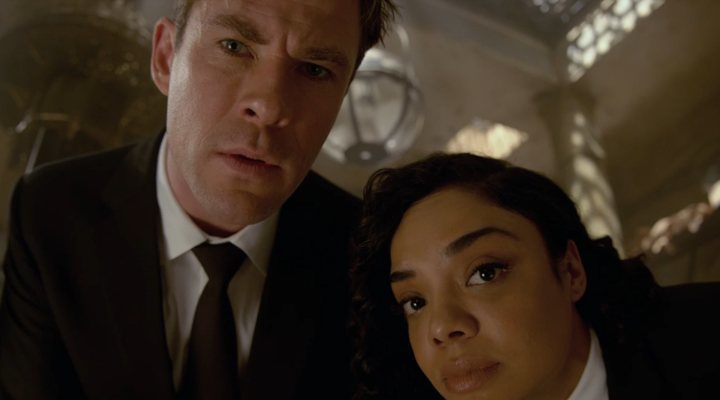 The franchise is traveling across oceans in this film, and it is in the UK division of MIB that Thompson's character will meet her new colleague, Agent H, portrayed by Chris Hemsworth. Hemsworth is best known for his role as Thor, and the two actors have already worked together in both 'Thor: Ragnarok' and 'Avengers: Infinity War', with Thompson in the role of Valkyrie. The trailer gives a little nod towards the character's hammer, but it doesn't seem to have quite the same effect as Mjolnir. 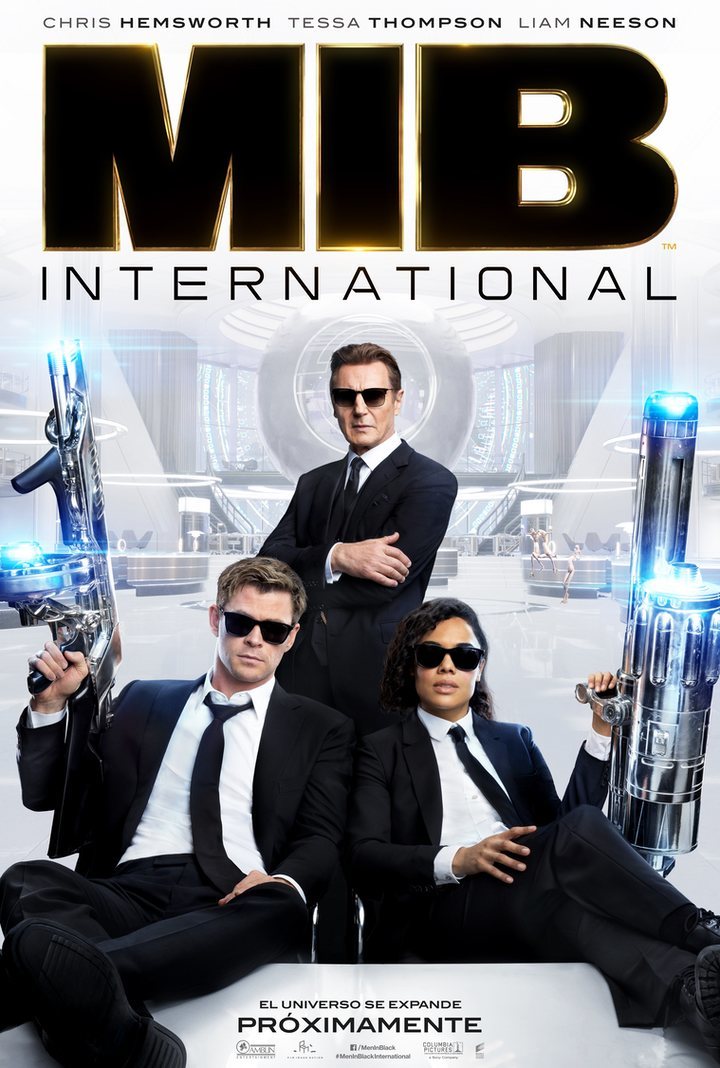 'Men in Black International' will be a trip and a half, so prepare your suitcases and get ready for June 14th 2019, when it will come to cinemas worldwide, with the likes of Rebecca Ferguson, Kumail Nanjiani and Rafe Spall joining the cast list.