Michael B. Jordan in line to be the next Superman

It seems that superhero fans are having a an emotional rollercoaster of a day, as news regarding the future of the 'Superman' franchise just doesn't stop coming - and each story is more puzzling than the last. All we can do is hope that soon we will be provided with a clear ending to this whirlwind story.

To begin, reports earlier came in suggesting that Henry Cavill has seen the last of his time starring as Superman, after the actor came into conflicts with Warner Bros. The studios have, however, released a statement claiming that, "We have a great relationship and great respect for Henry Cavill that continues to remain unchanged. Additionally we have made no current decisions regarding any upcoming Superman films."

Even so, new reports are coming in which are just making the whole situation even more confusing; it seems that the name of Michael B. Jordan, who only recently starred in the Marvel blockbuster, 'Black Panther', is now being thrown around with regards to the next 'Superman' production. 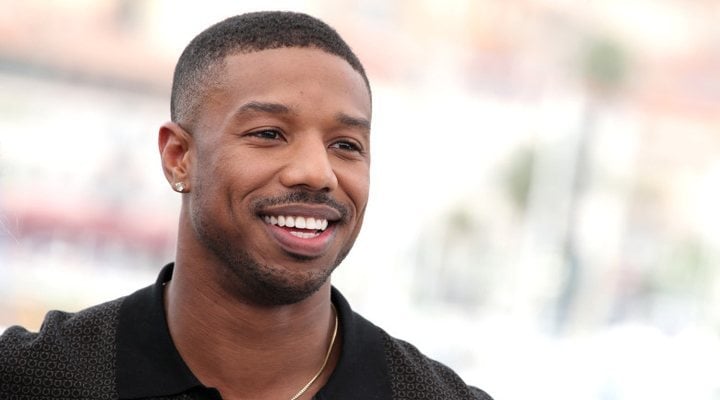 Henry Cavill' manager didn't hesitate to reassure fans on Twitter, in a tweet saying: "Be peaceful, the cape is still in his closet. @wbpictures has been and continues to be our partners as they evolve the DC Universe. Anticipate a WB statement later today." However, until we hear this statement, we all remain in the dark and the future of the DC universe is still unclear.