'Star Wars: The Last Jedi' is rated as the worst film of the saga on Rotten Tomatoes

The premiere of 'Star Wars: The Last Jedi' came with positive responses all around with regard to critics. Currently, the film sits with a rating of 93% of positive reviews on Rotten Tomatoes and a score of 86 on Metacritic

. Both scores, place 'The Last Jedi' as one of the best films of the year. The public, however, don't seem to be on the same page. 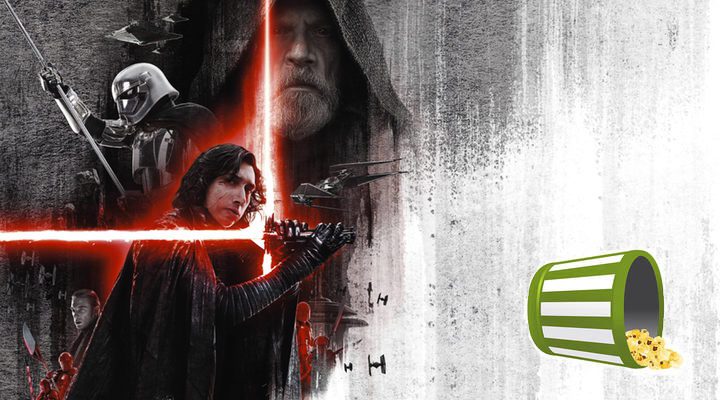 On Rotten Tomatoes, the film has gained 56% positive opinions on behalf of the website users. Such a score situates the film as the worst in the franchise, according to the respective scores of 'Star Wars: Episode II - Attack of the Clones' and 'Star Wars: Episode I - The Phantom Menace' on the same website. The latter two films gained scores of 57% and 59% respectively.

'The Last Jedi' also performed badly on Metacritic with a score of 5 and more negative reviews than positive ones. The latest film in the 'Star Wars' franchise has earned the worst public rated score too. You only need to take a quick look online to see that viewers aren't exactly pleased with the film.

The public vs the critics

The low scores on Rotten Tomatoes and Metacritic only serve to further demonstrate the huge gap between public and critic opinions. 'Justice League' is just a recent example from a long list of films that seem to divide opinion. The DC comics' film earned only 40% of positive reviews by critics, whereas the public awarded the same production with 79%.