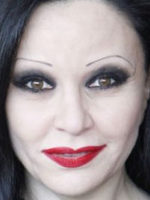 The singer Olvido Gara, better known as Alaska, began her film career with just 15 years as an Almodóvar girl in the film 'Pepi, Luci, Bom y otras chicas del montón'. Since then she has appeared in various television series such as 'Hermanos de leche', 'El botones Sacarino', 'Desde Gayola' or 'La que se avecina', while her career on the big screen ended before takeoff because Alaska has always wanted to be a singer. The artist is also known for the television series 'La bola de cristal', which will play the legendary Bruja Truca. More recently she has dubbed 'Stand by Me Doraemon' and 'Hotel Transylvania 2'.

Alaska has been active for 42 years, participating in 7 movies that average a 6.1/10 score.

Stand By Me Doraemon 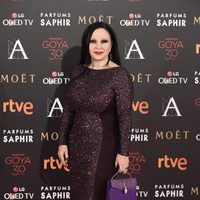 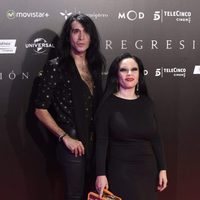 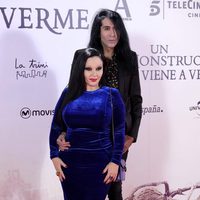