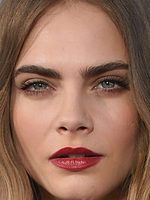 Cara Jocelyn Delevingne (born 12 August 1992) is an English fashion model, actress and singer. Born in London in 1992 to Pandora and Charles Delevingne, she signed with Storm Model Management after leaving school in 2009. Delevingne won the "Model of the Year?" award at the British Fashion Awards in 2012 and 2014 and has appeared in shows for houses including Burberry, Mulberry, Dolce & Gabbana, and Jason Wu. She started her acting career with a minor role in the 2012 film adaptation of 'Anna Karenina'. Delevingne played Margo Roth Spiegelman in the romantic mystery film 'Paper Towns' and will co-star as Enchantress in the superhero film 'Suicide Squad'.

Cara Delevingne has been active for 9 years, participating in 10 movies that average a 6.2/10 score.

Valerian and the City of a Thousand Planets 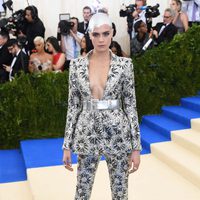 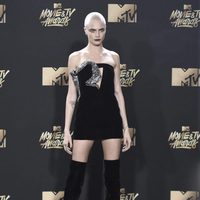 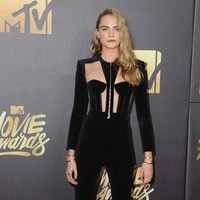 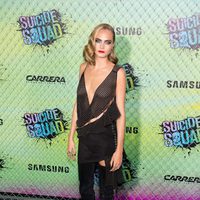 Cara Delevingne: "Going to Comic-Con and seeing girls dressed as us it's so cool"

'Valerian and the City of a Thousand Planets' Teaser