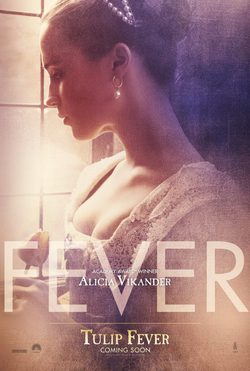 The film is set in Amsterdam in the XVII century, period in which the country suffers Tulip Mania, a speculative bubble about the tulips bulbs. Sophia (Alicia Vikander from 'The Danish Girl', 'Anna Karenina'), who is forced to marry an older man than her, Cornelis Sandvoort (Christoph Waltz from 'Inglorious Basterds', 'Django Unchained'), fall in love with Jan Van Loos (Dane DeHaan from 'The Amazing Spider-Man 2', Kill Your Darlings'), who is hired to paint her portrait. They are going to live a secret, love story. Tom Stoppard, who won the Academy Award for 'Shakespeare in love', adapt the Deborah Moggach's novel for a film that is directed by Justin Chadwick ('Mandela: Long Walk to Freedom').

The Abbess of St. Ursula 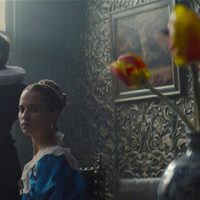 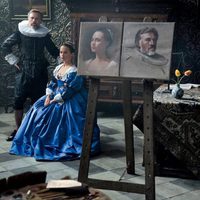 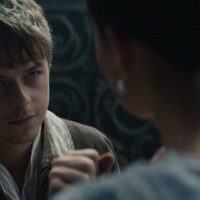 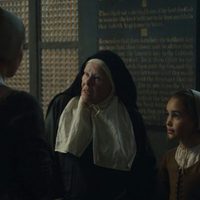 ?
Write your own 'Tulip Fever' review.

This film was seven weeks away from shooting in 2004. When the British government shuttered a tax break program, the $45 million budget grew by about $17 million, and the film was shut down. The film has now been resurrected by Ruby Films and the budget has been slimed down to $25 million. The film is set in the Netherlands but was entirely shot in UK (in Norfolk, Suffolk and at Pinewood Studios). Matthias Schoenaerts was cast as the male lead but dropped out. He was replaced by Dane DeHaan. Schoenaerts ended up co-starring with Alicia Vikander in La chica danesa (2015).