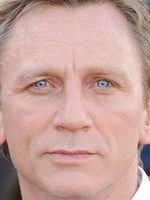 Daniel Craig began his acting career at age six participating in the plays of his school like 'Oliver!'. At sixteen he was accepted into the National Youth Theatre's and moved to London where he had to work as a waiter to pursue acting. Before becoming James Bond, for which he is known worldwide, he worked in films like 'Road to Perdition', 'Lara Croft: Tomb Raider' and 'Infamous'. He took the role of one of the most famous spy in the history of cinema, for the twenty- first adventure entitled 'Casino Royale', and has starred in three more deliveries since, 'Quantum of Solace', 'Skyfall' and 'Spectre'.

Daniel Craig has been active for 27 years, participating in 20 movies that average a 7.0/10 score. 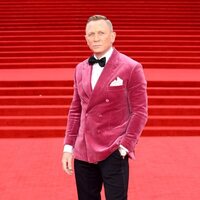 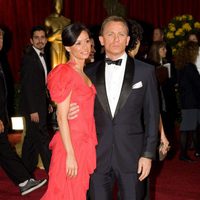 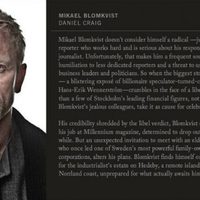 'No Time to Die' Set Visit