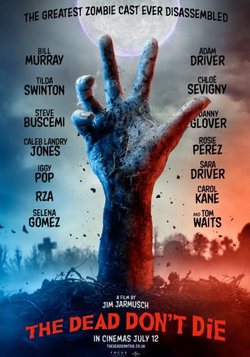 When the Earth's balance is disturbed by a phenomenon called polar fracking that sends the planet spinning off its axis, night and day start and end at seemingly random hours and life itself begins to operate strangely, with animals going mad and the dead rising. In the quiet and often dull down of Centerville (population 800), police officers Cliff Robertson (Bill Murray, 'Lost in Translation'), Ronnie Peterson (Adam Driver, 'Star Wars: The Last Jedi') and Mindy Morrison (Chloë Sevigny, 'Love and Friendship') watch as the dead begin to behave like zombies, going about normal day-to-day activities (playing tennis, shopping, wandering about moaning for "wi-fi" and "Chardonnay") but with a notable added appetite for human flesh. When they realise that the only way these zombies can be killed is by decapitating the creatures, they enlist the help of Zelda Winston (Tilda Swinton, 'Doctor Strange'), an eccentric Scottish mortician who is accomplished at wielding a samurai sword, to start freeing the town from the uncanny undead. 'The Dead Don't Die' is written and directed by Jim Jarmusch ('Broken Flowers'). Joining the cast are Tom Waits ('Seven Psychopaths'), Danny Glover ('Lethal Weapon'), Steve Buscemi ('Fargo'), Austin Butler ('Once Upon a Time in Hollywood') and Selena Gomez ('Hotel Transylvania'). 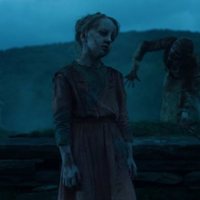 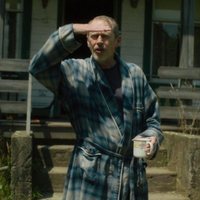 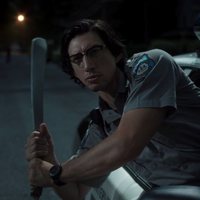 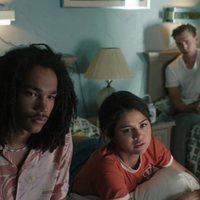 ?
Write your own 'The Dead Don't Die' review.