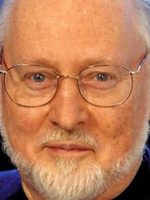 John Williams is an American composer recognized for his work in the world of cinema as the creator of some of the most valued original soundtracks. He was born in Long Island (New York) in 1932, and his passion for music was noticeable from a very young age. With only 15 years old he was the leader of his own jazz group, and he was determined to become a great pianist. At 19, he premiered his first original composition. He combined his university studies with music. He end up studying at Julliard and taking private classes with the Italian composer Mario Castelnuovo-Tedesco. He met Rosina Lhévinne, who encouraged him to focus into his future as a composer until he found his place in Hollywood. Throughout his career Williams has been awarded multiple times, achieving around 123 awards (5 Oscars, 4 Golden Globes, 3 Emmys and 7 BAFTA) and about 254 nominations. Among the titles of their best-known original soundtracks we find nothing less than 'Star Wars', 'Jurassic Park', 'Harry Potter', 'Indiana Jones', 'Schindler's List', 'Memoirs of a Geisha' , 'Jaws', 'Superman', 'E.T. The Extraterrestrial 'or 'Fiddler on the Roof', among many others. 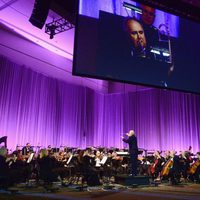 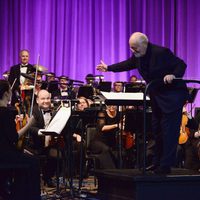