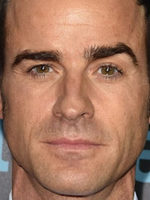 Justin Theroux is an american actor, director and screenwriter. His best known roles were in films 'Mulholland Drive' and 'Inland Empire', both directed by David Lynch. As a screenwriter, Theroux took care of the text of 'Tropic Thunder' and 'Iron Man 2'. The actor comes from a family of artists. His mother was a writer and his father a well-known artist. His uncle was the writer of 'The Mosquito Coast', taking up the film starring Harrison Ford.

Justin Theroux has been active for 21 years, participating in 12 movies that average a 5.9/10 score.

Lady and the Tramp

The Spy Who Dumped Me

On the basis of sex 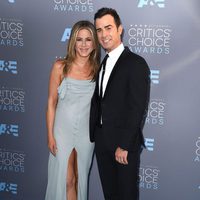 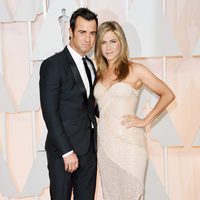 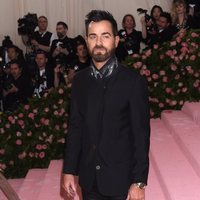 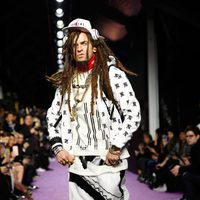