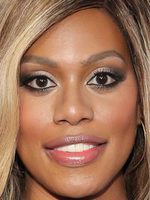 Laverne Cox is an American actress and producer, known for her role in Netflix original series 'Orange is the New Black'. She was born in Mobile, Alabama, in 1984, and has a twin brother, who plays Marcus, Laverne Cox's character in 'Orange is the New Black' before the gender reassignment surgery. She has studied ballet in Alabama and New York. She is one of the biggest voices of the LGTB community, being an example of normalization of the transexuals thanks to the success of her series and her work as an activist. In 2014 she became the first transexual woman to appear on the cover of Time magazine. She has won a lot of awards thanks to her actions in favor of the LGTB rights. She was nominated to the Emmys in 2014.

Laverne Cox has been active for 5 years, participating in 4 movies that average a 6.9/10 score. 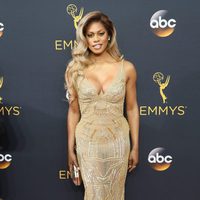 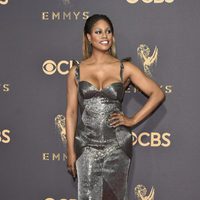 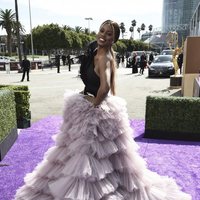 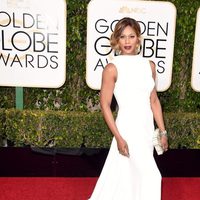