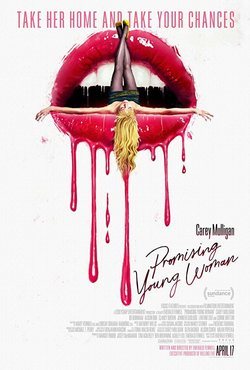 Cassie (Carey Mulligan, 'Suffragette', 'The Great Gatsby') was once thought of by everyone as a promising young woman. Intelligent, in college and training to become a doctor, Cassie had her entire bright future ahead of her until a traumatic event abruptly changed the course of her life. Angry and disillusioned by the world around her, Cassie decides to take her future and justice into her own hands. Each night, she goes to a club and acts drunk until a "nice" guy offers to take her home, often with an ulterior motive. If this guy makes advances on her whilst she is still supposedly intoxicated and unable to consent, be becomes another strike in Cassie's mysterious black book. When a chance meeting offers Cassie the opportunity to set the past straight, Cassie decides to show just how "promising" she can be when it comes to delivering justice. 'Promising Young Woman' is written and directed by Emerald Fennell ('Killing Eve', 'The Crown') in her directorial debut. Also starring are Bo Burnham ('The Big Sick', 'Eighth Grade'), Alison Brie ('GLOW', 'BoJack Horseman'), Connie Britton ('Nashville', '24'), Adam Brody ('Ready or Not', 'The O.C.'), Jennifer Coolidge ('Legally Blonde', 'A Cinderella Story') and Laverne Cox ('Orange Is the New Black', 'Can You Keep a Secret?'). 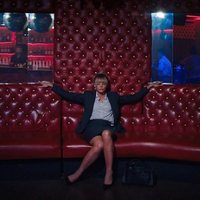 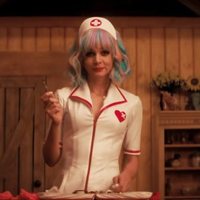 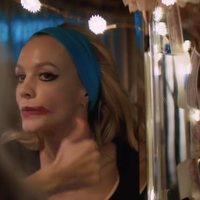 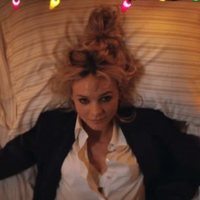 Chris Lowell has coincided in two television projects with two other actors in the film, with Alison Brie in Glow and with Max Greenfield in Veronica Mars.