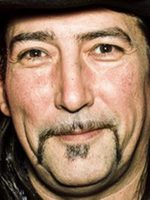 Richard Stanley is a South African director and screenwriter. His artistic career is focused on directing documentary and short-films. Since he started his cinematographic career, he made several cyberpunk projects. One of Stanley's remarkable works was a post-apocalyptic science fiction movie 'Hardware'. In 1996, after spending four years working on the adapted screenplay of H.G. Wells novel 'The island of Dr. Moreau', he was fired three days after the beggining of the shooting.

Richard Stanley has been active for 8 years, participating in 4 movies that average a 5.4/10 score.

Color out of space 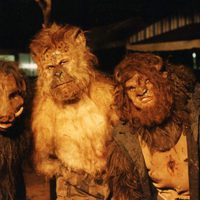 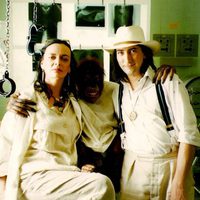 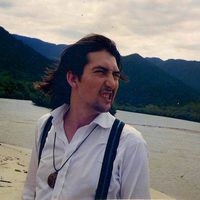 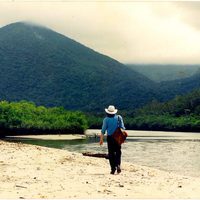