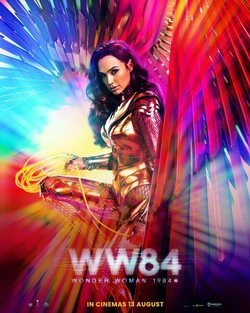 'Wonder Woman 1984' arrives to cinema theaters June 5, 2020, with Gal Gadot returning to the role of Princess Diana Prince and Patty Jenkins again directing. This 'Wonder Woman' sequel also has a surprising return from Chris Pine ('Star Trek Beyond') as Steve Trevor. The film follows Diane during her life in the 1980s in the United States. This time, Diane will face two new enemies. Her principal foe is the British archeologist Barbara Minerva, played by Kristen Wigg ('Ghostbusters'). The scientist has an alter ego, the villain Cheetah who has superhuman strength and agility. Another dangerous person in her way will be the businessman Maxwel Lord, played by Pedro Pascal ('The Mandalorian'). He is an arrogant man with the ability to manipulate others as he wishes. In the comic books, Max Lord has telepathic powers. Also expected to appeared in this film, the Amazon warriors Antiope (Robin Wright) and Queen Hippolyta (Connie Nielsen). The plot for this film is kept under wraps. The script has been written by Patty Jenkins, Geoff Johns ('The Flash', 'Aquaman') and Dave Callaham ('Zombieland: Double Tap'). The technology and the surveillance are expected to be a big part of the film because of the reference its title makes to the dystopian book '1984' by George Orwell. 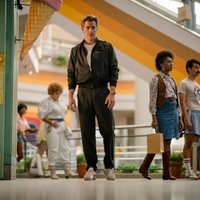 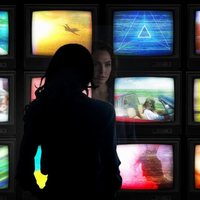 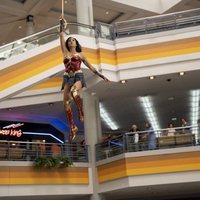 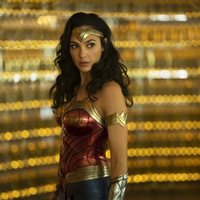 Gal Gadot trained for nine months to gain seventeen pounds of pure muscle. The villain role was firstly offered to Emma Stone but she declined. The role was then offered to Kristen Wiig, Patty Jenkins's first choice. Actress Sarah Paulson publicly stated that she wanted to play the villain Cheetah.