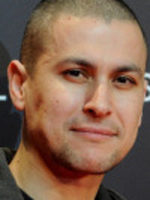 He was born in Pazos Hemos (Orense), but he grew up in Salamanca. He is a director, producer, musician and screenwriter, known for the films 'Buried' and 'Red Lights'. He studied Arts at the University, although he has always been attracted to cinema. At the age of 16, he and his friends borrowed the video camera from one of them, to shoot his first short film: 'The unfortunate and appalling case of the victimizer of Salamanca', although it would be 'Yul' who would open the world of Spanish cinematography. In 2007, he premiered his first film, 'Concursante', which received the critics' award at the Malaga Festival and an Oscar nomination. Since 2014, he participates in a radio podcast about cinema, called 'Todopoderosos'.

Rodrigo Cortés has been active for 15 years, participating in 6 movies that average a 6.7/10 score.

Love Gets a Room

Down a Dark Hall 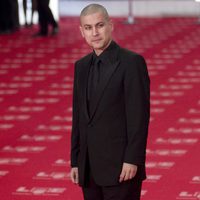