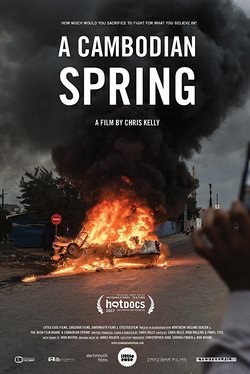 Christopher Kelly is a British filmmaker and the founder of Little Ease Films, who has spent the last nine years making his first feature documentary 'A Cambodian Spring', which recently won the Special Jury Prize for International Feature Documentary at Hot Docs 2017 and Best Documentary at the Brooklyn Film Festival 2017. The documentary introduces us to the lives of three people who live in the chaotic and sometimes violent development of Cambodia, which is currently experiencing a series of protest that have as a consequence "The Cambodian spring". The documentary addresses these events and the tragedies that followed, and will be released in the United Kingdom cinemas on May 18th, 2018. 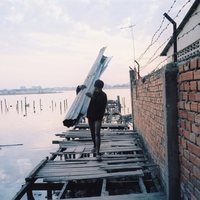 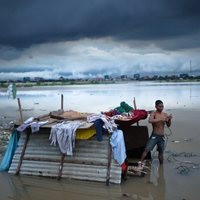 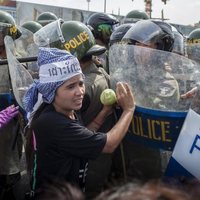 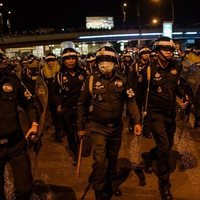 ?
Write your own 'A Cambodian Spring' review.