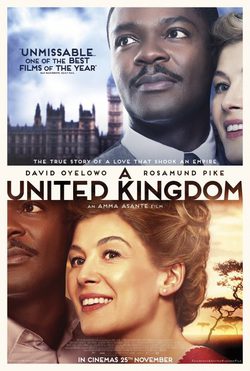 'A United Kingdom' tells the true story of Seretse Khama (played by David Oyelowo), who was the King of Bechuanaland (now modern Botswana), and Ruth Williams (played by Rosamund Pike), a London office worker who Seretse met in 1947 whilst he was in London studying. Unfortunately for them, the apartheid government of South Africa wouldn't stand for the rulers of the country above them from being in a mixed raced relationship, as it was banned in South Africa. In addition to that, Seretse and Ruth must stay strong against the political pressure of the British Government, as they needed the diamonds and uranium from the mines of South Africa, especially after World War 2. Directed by Amma Asante, also starring Tom Felton and Jack Davenport. 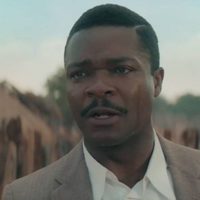 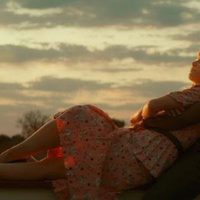 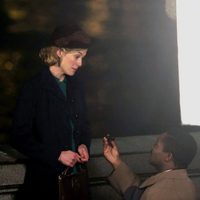 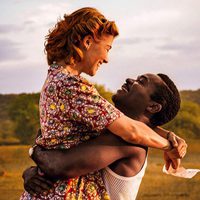 ?
Write your own 'A United Kingdom' review.