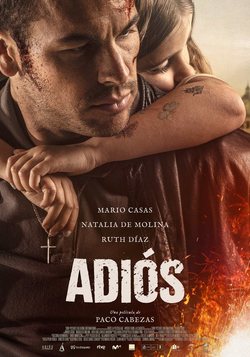 Mario Casas takes on the role of Juan, a prisoner as a result of a third degree crime who attempts to juggle his time with his duty as a father. Juan is delighted to be granted permission to attend the communion of his beloved daughter, but when he returns to the real world, he cannot help but see clearly the violence that inhabits the streets of his Seville neighborhood. The same day, Juan's young daughter passes away just as the police uncovers a large network of internal corruption and drug trafficking. The case of Juan's daughter's death thus falls into the hands of Eli, the very inspector who uncovered the police corruption the day of her passing. Eli will have to manage the hostility directed against him by the entire police sector. This tension extends to his working relationship with Juan, whose desire to take justice into his own hands results in a clash with Eli about the investigation and the appropriate actions to take, with Juan wishing to avenge his daughter and Eli wishing to pursue the justice he has become so disillusioned with. The parallel investigations, the secrets, and the violence-filled neighborhood set the scene for 'Adiós' to consider the two sides of justice. Joining the cast alongside Mario Casas are Natalia de Molina, Ruth Díaz, Carlos Bardem and Vicente Romero. Hide full plot... Show full plot 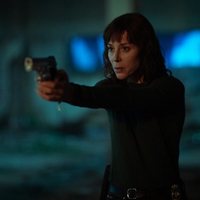 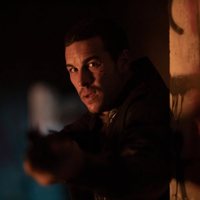 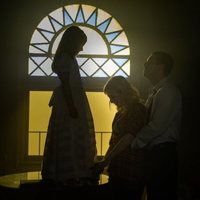 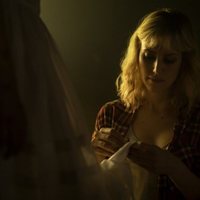 ?
Write your own 'Adiós' review.

'Adiós' premiered at the 67th edition of the San Sebastián International Film Festival in 2019. Paco Cabezas, the film's director, decided to shoot some of the scenes in his old neighborhood, where he grew up. 'Adiós' is set in the neighborhood Las Tres Mil Viviendas in Sevilla, and the film shoot right in the area.