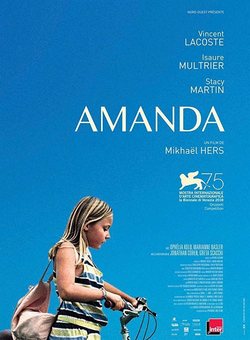 Amanda (Isaure Multrier) is a normal child. She enjoys her seven years old living with her mother in Paris without any problem. Her uncle, David (Vincent Lacoste), has twenty years old and he is a lonely dreamer who doesn´t think about the future. Their world turns around when Amanda's mother dies in a devastating terrorist attack. The next day, David must to take charge of the custody of the child. Both look for understanding in these times of adversity after being victims of the effects of terrorism. Although this terrorist attack is fictional, 'Amanda' shows the horror lived in the world for years and its consequences. It is a portrait about the effects of violence in today Paris as many have lived after the 2015 attacks in the french capital. Mikhaël Hers writes and directs his sixth movie after 'Ce sentiment de l'été', 'Memory Lane' y 'Montparnasse'. The script of this drama is signed by Hers and Maud Ameline, screenwriter of 'Simon et Théodore' and 'En attendant les hirondelles'. The cast is formed by Vincent Lacoste ('Hippocrates'), Stacy Martin ('Joueurs'), Ophélia Kolb ('Call my agent') and introducing Isaure Multrier as Amanda. 'Amanda' was nominated to Best Actor (Vincent Lacoste) and Best Original Score in the Cesar Awards. Hide full plot... Show full plot 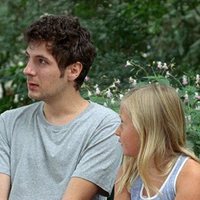 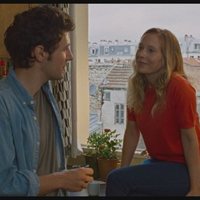 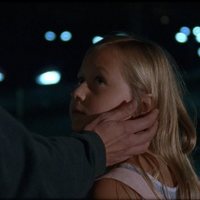 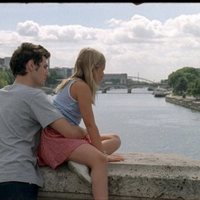 ?
Write your own 'Amanda' review.

The desire for the director Mikhaël Hers to seize something of the violence of our time is notably born of the attacks of 2015. Although not credited, the soundtrack features Aaron Copland's Clarinet Concerto in the final sequence.