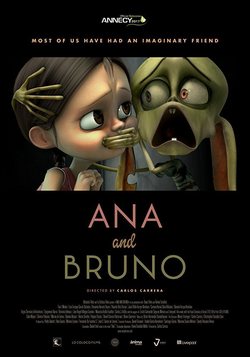 'Ana and Bruno' is an animated movie that adapts the novel 'Ana', written by Daniel Emil. The story is focused in a little girl that escapes from a psychiatric hospital with the help of a bunch of curious imaginary beings. Then, she will look for her father in a fantastic and creepy adventure. The movie participated in the Annecy Animated Film Festival, the most important festival of animated feature film. 'Ana and Bruno' is a story for kid with some darkness and macabre characters. The winner of a Palme D'or to Best Short for 'El héroe' and nominated to the Oscar for 'The Crime of Father Amaro', Carlos Carrera, is the director and one of the voices of the cast is Damián Alcazar ('Narcos'). 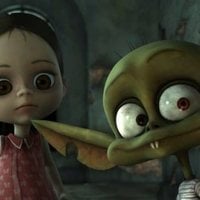 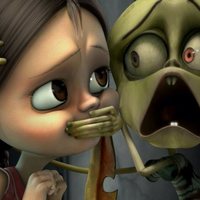 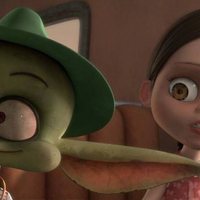 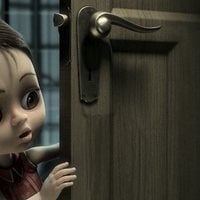 ?
Write your own 'Ana and Bruno' review.

'Ana and Bruno' is the first mexican movie produced in stereostopic 3D. Guillermo del Toro almost directs 'Ana and Bruno'. It wasn't possible and when he watched the movie in the Annecy Film Festival 2017, he said that this movie was making history for the mexican cinema.