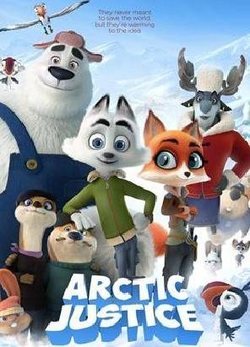 Swifty is an Arctic fox who works for the Arctic Blast postal service and who dreams about becoming some day one of the best messengers in the zone, following the example of the huskies. Nevertheless, Swifty is a small and very thin fox with zero possibilities of becoming one of the greatest couriers who transports very big and heavy packages even though he trains hard for it. On her behalf, Jane is a fox who Swifty has a crush on her. She gives him the mission of carrying an important package for her. During the trip in which he carries the package he meets Otto Von Walrus, a huge genius super villain who runs his own army. The purpose of Otto Von Walrus is to create a really big hole that goes to the center of the Earth to liberate a gas that could kill the villages near to it. Swifty comes back home and tells his friends what happened. He, with their help, will try to stop the plans of Otto Von Walrus and that the liberation of the gas finally does not happen. ?Arctic Justice? is directed by Aaron Aaron Woodley ('The Entitled') and starred by Jeremy Renner (?Avengers: Endgame'), Heidi Klum ('Parks and Recreation'), James Franco ('The Disaster Artist'), John Cleese ('The Naked Wanderer'), Omar Sy ('Le chant du loup'), Laurie Holden ('The Americans'), Anjelica Houston ('Trouble') and Alec Baldwin ('Mission: Impossible - Fallout'), among others. Hide full plot... Show full plot 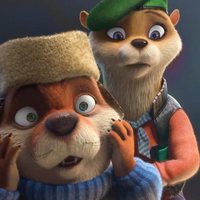 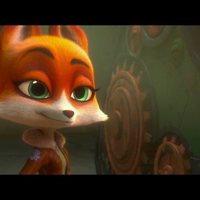 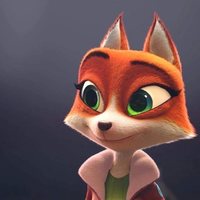 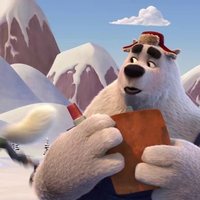 ?
Write your own 'Polar Squad' review.

This film marks the second collaboration between Jeremy Renner and Alec Baldwin. They previously starred in 'Mission: Impossible - Rogue Nation'. This is James Franco's third animated film, after 'The little prince' and 'Sausage Party'. This is Alec Baldwin's 4th Animated Film that's not from DreamWorks Animation, after 'Cats & Dogs', 'Final fantasy: The Spirits Within', and 'SpongeBob Squearepants: The Movie'.