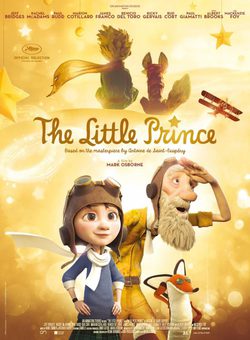 3D animation adaptation of the classic tale 'The Little Prince', written by the French Antoine de Saint-Exupéry. In this version, the original story of the French narrator will be introduced as a meta-narrative: a young woman moves with her mother to a new home. Although little is mature for her age, the program of study that her mother has prepared for her holiday is too strict. When she knows the great eccentric new neighbor, she will discover a new hidden from most magical and colorful world: the world of The Little Prince. The girl and start a trip back... to the benefits of childhood. It features a voice cast luxury: Mackenzie Foy (the little girl), Rachel McAdams (the mother), Benicio Del Toro (the snake), Paul Rudd (mr. prince) and James Franco (the fox), among others. 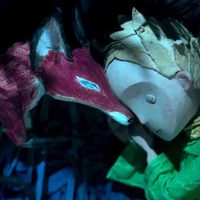 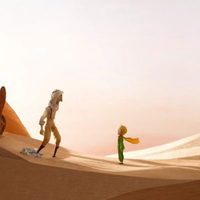 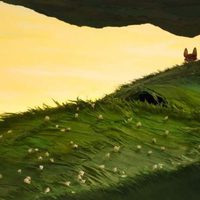 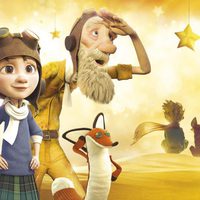 ?
Write your own 'The Little Prince' review.

Marion Cotillard dubbed The Rose in both the English and the French version. The voice cast has three Oscar winners (Benicio Del Toro, Marion Cotillard and Jeff Bridges) and four Oscar nominees (Albert Brooks, Paul Giamatti, James Franco and Rachel McAdams). Despite being produced by French companies, the movie was written, directed and voiced first in English. However, it was the French version, which was recorded later, that was screened in the majority of countries along with their local versions until October 2015.