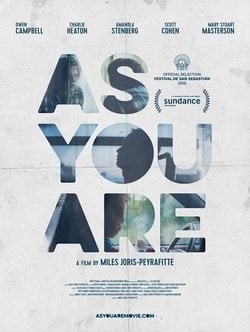 The film is set in the 90s and the events are seen as a construction of disparate memories driven by a police investigation. Jack is a young student who lives with his single mother, Karen, in a nondescript city. The young man is considered a social outcast and a loner because he has no friends, until one day Mark appears, the son of the mother 's new boyfriend, Tom. The two teenagers they soon become good friends, and end up being joined by his school friend Sarah, after a chance encounter at a restaurant. The three find their salvation in this small friendship group, until some their relationships begin to change and hidden secrets come to light, forcing them to reflect on what they are willing to do in to live the lives they have chosen. The film has been directed by Miles Joris-Peyrafitte ('The Hunter & The Fox') and stars Charlie Heaton ('Stranger Things'), Owen Campbell ('The miseducation of Cameron Post'), Amandla Stenberg ( 'The Hunger Games') and John Scurti ('War of the Worlds') among many others. A story about friendship, love and adolescence through a structure of the most original and that managed to have a great tour of international film festivals around the world, such as Sundance, San Sebastián, Hamburg or Seattle.

Cast As You Are

'As You Are' trailer 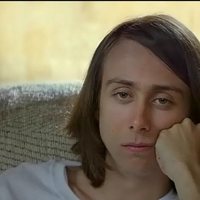 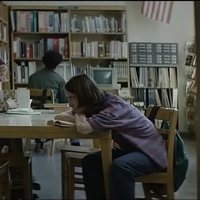 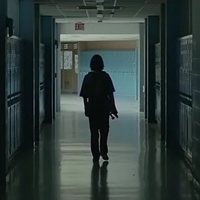 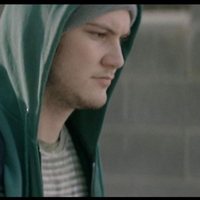 Reviews As You Are

?
Write your own 'As You Are' review.