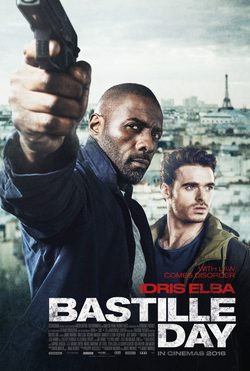 James Watkins directs this espionage thriller starring Idris Elba and Richard Madden. Michael Mason (Madden) is a disaster pickpocket who lives in Paris with the intention of earning a living, with origins from United States, he has failed to win and have a good life in the French city. One day his life will be complicated when he's stealing a bag containing a secret CIA cause suddenly becomes involved in a special mission. Sean Briar (Elba), case CIA agent , he will realize that Michael is much more than a criminal, being a pawn in a criminal and terrorist conspiracy. Briar decide to put Michael in his team in order to expose and fight against a terrorist network that could affect thousands of people. 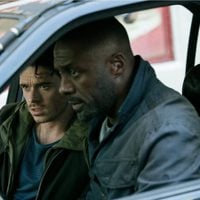 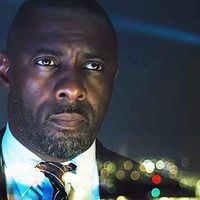 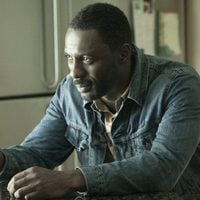 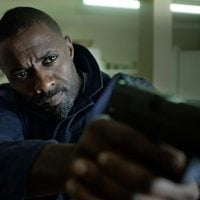 ?
Write your own 'Bastille Day' review.

Adèle Exarchopoulos was originally cast but dropped out in order to do 'The Last Face'. Charlotte Le Bon replaced her instead. Pierre Morel was previously attached to direct the film. This will be Kelly Reilly's second collaboration with director James Watkins. They first worked together on 'Eden Lake' (2008).