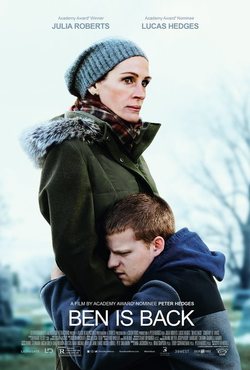 The film follows Ben Burns (Lucas Hedges), a charming yet troubled (because of his several addictions) 19-year-old young man who returns home to celebrate with his unsuspecting family one fateful Christmas Eve. Ben's wary mother Holly Burns (Julia Roberts) welcomes her beloved son's return, but soon discovers that something is happening and he is still very much in harm's way. During the 24 hours that may change their lives forever and that will reveal all kind of hidden truths, Holly must do everything in her power to avoid her son and her family's downfall, which turns to be one of the most difficult times of her life. Directed by Peter Hedges (Luchas Hedges' father in real life), the cast of the movie also includes Kathryn Newton and Courtney B. Vance.

Cast Ben Is Back

'Ben Is Back' Teaser 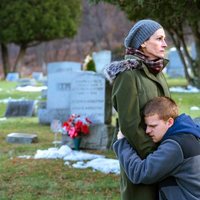 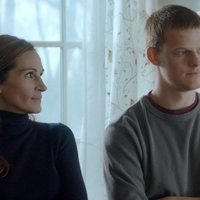 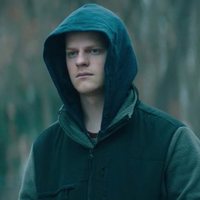 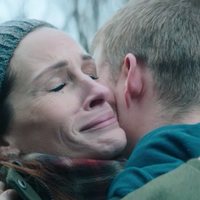 Reviews Ben Is Back

?
Write your own 'Ben Is Back' review.

Trivia Ben Is Back

Peter Hedges, filmmaker with a long career, directs here his son Lucas, now one of the most promising stars in Hollywood. Lucas Hedges and Kathryn Newton have worked together in two of the most outstanding movies in recent Hollywood: '[THREE BILLBOARDS OUTSIDE EBBING, MISSOURI]' and '[LADY BIRD]'. The film will have its worldwide premiere in Toronto Film Festival 2018, in the Special Presentations section.