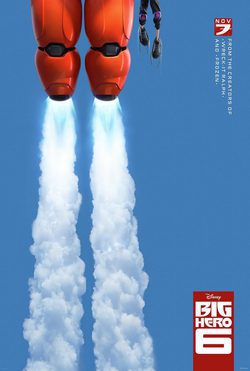 Don Hall and Chris Williams direct this animation film. Disney and Marvel become a team in 'Big Hero 6', the first Disney movie with Marvel characters .The real 'Big Hero 6' is a team of comic book superheroes appearing in Marvel Comics.Brilliant robotics prodigy Hiro Hamada, who finds himself in the grips of a criminal plot that threatens to destroy the fast-paced, high-tech city of San Fransokyo. With the help of his closest companion, a robot named Baymax, Hiro joins forces with a reluctant team of first-time crime fighters on a mission to save their city. 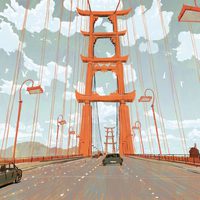 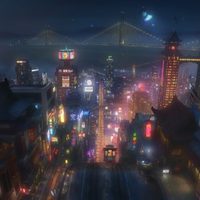 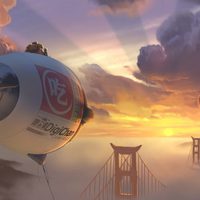 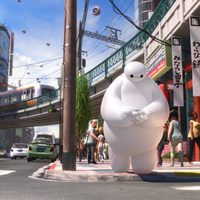