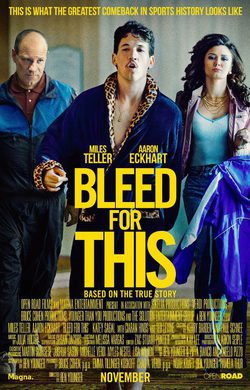 Directed by the filmmaker Ben Younger, 'Bleed for This' is a biopic about the the life of the american boxer Vinny Pazienza, World Champion Boxer, when he suffers a terrible car crash left him without walk. From that moment, Pazienza faces a hard trance in which the strength and the improvement will facilitate his recovery almost miraculously. The principal role is starring by the actor Miles Teller ('Whiplash', 'The Divergent Series: Insurgent', 'The Fantastic Four') and the cast is complete with Aaron Eckhart ('Sully', 'I, Frankenstein') in his role of Kevin Rooney and Katey Sagal ('Pitch Perfect 2') starring Louise.

Cast Bleed for This

'Bleed for This' Come on Paz Clip

'Bleed for This' Featurette

Original trailer 'Bleed for This' 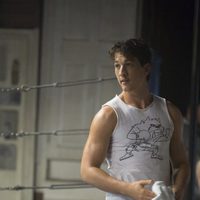 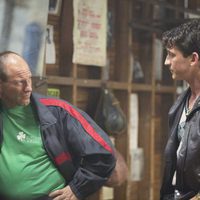 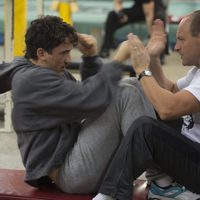 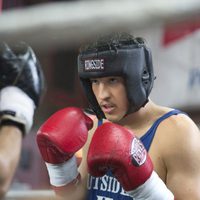 Reviews Bleed for This

?
Write your own 'Bleed for This' review.

Trivia Bleed for This