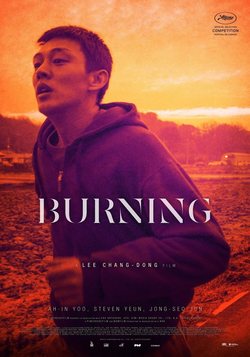 Jongsu is a boy who works delivering and has to take care of her neighbour's cat. Thir girl called Haemi has gone to Africa and she returns with a strange man called Ben. At the beginning everything seems to como normal, but suddenly Ben propose a curious game to Jongsu. A new surcorean thriller, country which has proved a great quality in the last times in this genre and has been presented as one of the frontrunners to Academy Award For Best Foreign Language Film. Adaptation from a Haruki Murakami's story (Barn Burning), directed by surcorean filmmaker Lee Chang-Dong ('Poetry') starring Yoo Ah In (Jongsu), Jun Jong-Seo (Haemi) and Steven Yeun (Ben). 'Burning' was awarded with FIPRESCI prize in Cannes Festival 2018. 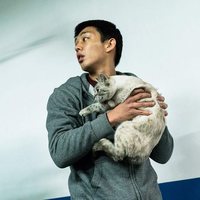 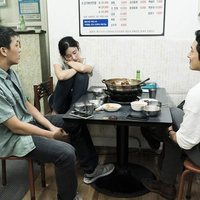 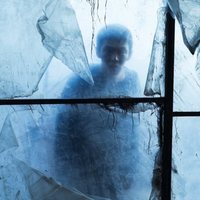 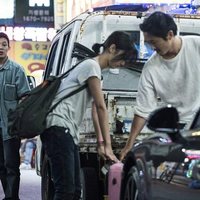 ?
Write your own 'Burning' review.

'Burning' is the preselected film for the Oscar from South Korea, whch never has been nominated for best foreign language film. This film was also inspired by William Faulkner's 1939 story 'Barn Burning'. Director Lee Chang-Dong described the film as "the story of a young Faulkner living in the Murakami world." The scene in which the main characters talk at Jong-su's house was filmed for about a month. They were only able to shoot for a few minutes every day to capture the twilight on camera.