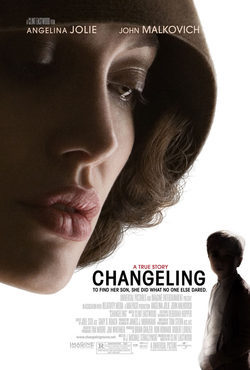 Los Angeles, 1928. When single mother Christine Collins leaves for work, her son vanishes without a trace. Five months later, the police reunite mother and son; but he isn't her boy. Driven by one woman's relentless quest for the truth, the case exposes a world of corruption, captivates the public and changes Los Angeles forever. 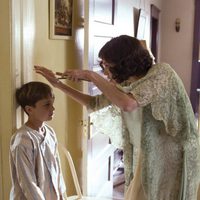 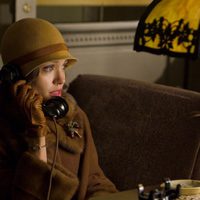 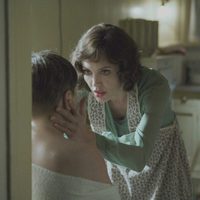 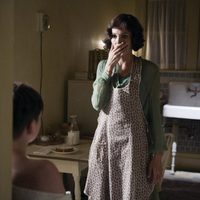 ?
Write your own 'Changeling' review.