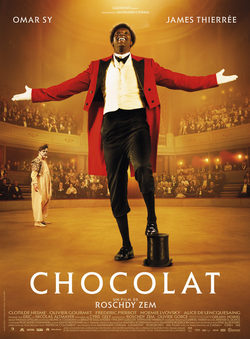 French drama based on real events directed by Roschdy Zem ('Bodybuilder', 'Omar Killed Me', 'Bad Faith') which takes us back to the 19th century to tell the incredible story of a clown called Rafael Padilla, also known as Chocolat (Omar Sy), who became the first black artist in a French circus. With his partner's profession, the clown Foottit (James Thierrée), our protagonist will become a star of the humor and in fact Lumière brothers chose Chocolat to participate in some of their first films. This is a film that talks about show, money, friendship and racism from the point of view of a real character who experienced a deep and interesting transformation. It also stars James Thierrée, Clotilde Hesme, Olivier Gourmet and Frederic Pierrot. 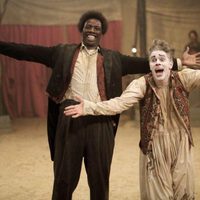 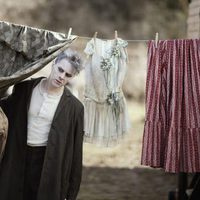 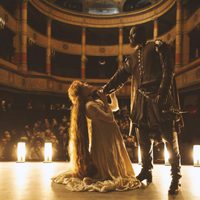 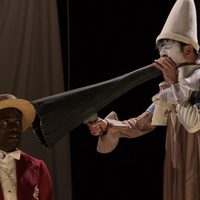 ?
Write your own 'Chocolat' review.

In France the film had 1.68 million admissions in four weeks. Roschdy Zem's first period film. Director Roschdy Zem has also worked as an actor in other films.