Coldplay: A Head Full of Dreams 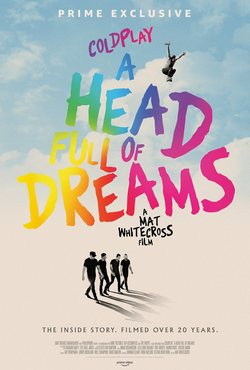 Documentary directed by Mat Whitecross, who already directed several videoclips of the British band Coldplay as 'Bigger Stronger', his first single, as well as those of 'Violet Hill', 'Lost', 'Paradise', 'A Sky Full of Stars' or 'Adventure of a Lifetime. Hence, Whitecross knows fully the evolution of the band's career and how they have become one of the great figures of music of the 2000s. This documentary takes advantage of the images recorded throughout the A Head Full of Dreams Tour, which took place between 2016 and 2017, to offer an intimate and personal image of the band led by Chris Martin. In addition, Whitecross takes to make a retrospective of the more than two decades of work in the group of songs like 'Trouble', 'Clocks', 'Speed of Sound', 'The Hardest Part' or 'Viva La Vida'. Hide full plot... Show full plot 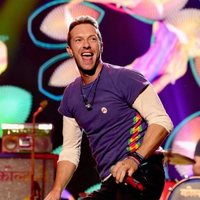 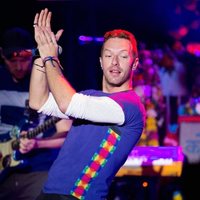 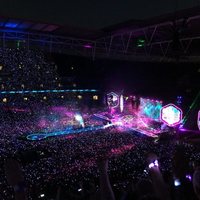 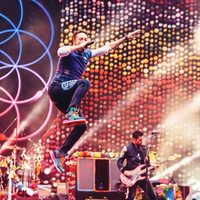 ?
Write your own 'Coldplay: A Head Full of Dreams' review.

Although it's, really, the first documentary that delves into the life that the members of the band do during their tours, officially it's the second documentary starring Coldplay. The first was 'Coldplay: Live 2003', produced in 2003. Mat Whitecross, the director of the documentary 'Coldplay: A Head Full of Dreams', has extensive experience in directing material related to Coldplay, since he directed the band's first videoclip, 'Bigger Stronger', as well as has directed other video clips of the group as 'Violet Hill', 'Lost', 'Paradise', 'A Sky Full of Stars' or 'Adventure of a Lifetime'. The premiere of 'Coldplay: A Head Full of Dreams' on November 16 was done simultaneously in several countries of the world. In the United Kingdom, its distributor was Trafalgar Releasing, through Amazon Prime.