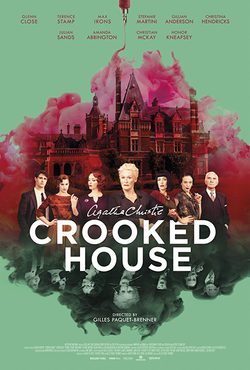 The new film by French director Gilles Paquet-Brenner is based upon the homonymous novel by Agatha Christie. Three generations of Arístides Leónides' family, a Greek multimillionaire, live in his eccentric house, which leans to one side. When the grand-father is poisoned with his own eyes medication, everyone suspects a family member must be the murderer. Sophia (Stefanie Martini) decides to talk to Charles (Max Irons), a former lover of hers, so he might help the family find the killer. However, the investigation is not as simple as it seems, and no one has a proper alibi. So then, who is the murderer? The movie casts also Academy winner Glenn Close, Gillian Anderson and Christina Hendricks. 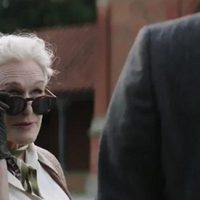 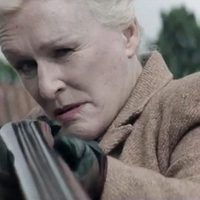 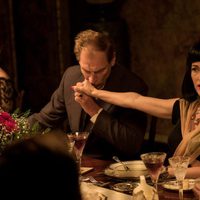 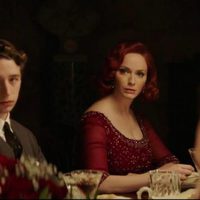 ?
Write your own 'Crooked House' review.

The novel 'Crooked House', in which the movie is based on was considered by Agatha Christie as her favorite. At one point during development, Neil LaBute would have directed the movie with a cast including Gemma Arterton, Julie Andrews, Matthew Goode and Gabriel Byrne.