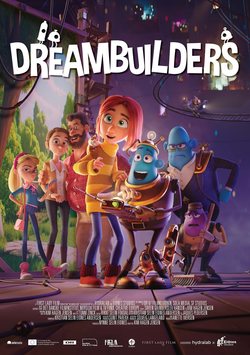 'Dreambuilders' tells the story of a young lady called Minna. Minna is not used to sharing her house with strangers and when Helena, her father's new girlfriend, and her daughter Jenny move in with them, the young protagonist doesn't get along too well with them and she's angry all the time. One night Minna discovers the world of dreams and in the same time she discovers that there are people (builders) in charge of creating them. This new discovery is the perfect excuse to play a joke on his new stepsister and teach him a lesson. When he realizes what he is capable of doing, Minna begins to manipulate Jenny's dreams but immediately her actions show her that it has not been a very good idea, Jenny is trapped in the dream world without being able to wake up and now she Minna will embark on an adventure to rescue her. Minna must enter this world of dreams and face her own creation to rescue her from the trance she has accidentally submitted to her. Danish directors Tonni Zinck and Kim Hagen Jensen are in charge of directing this film, the latter is known for his participation in classic animation works such as ?All dogs go to heaven? or ?Pulgarcita?. The main cast is headed by Emilie Kroyer Koppel as Minna and Caroline Vedel as Jenny. 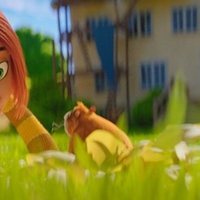 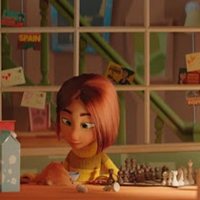 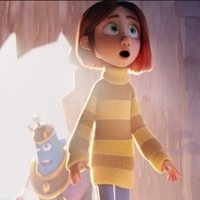 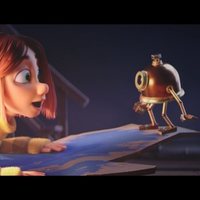 ?
Write your own 'Dreambuilders' review.