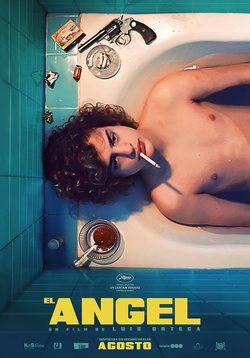 'El Ángel' follows the story of the Argentinian Carlos Robledo Puch. Carlitos, as family and friends knew him, turned out to be a ruthless serial killer that shocked the whole country in the early 70s. Everything began on March 15, 1971 when Puch and his accomplice Ibáñez committed a robbery that ended with the murder of the owner and the serene of the establishment while they were asleep. This was only the first of a long wave of crimes by Robledo Puch, some of them without the participation of Ibáñez, who is believed to be killed by his friend in a traffic accident that August. After the death of Ibáñez the criminal activity of Robledo Puch was reduced and he did not act again until he found his new accomplice, Héctor Somoza. With a new member in the gang the robberies, murders, kidnappings and rapes continued. 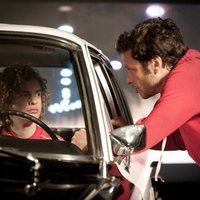 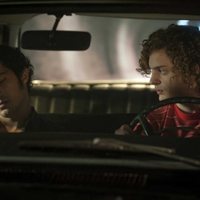 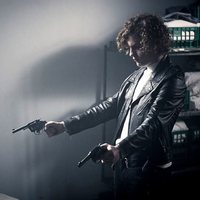 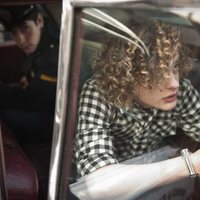 ?
Write your own 'El ángel' review.

Carlos Robledo Puch is the prisoner who has been imprisoned for the longest in the history of Argentina. Although Luis Ortega was based on the book 'El ángel negro', by Rodolfo Palacios, to write the screenplay for the film, it really narrates the life of the murderer in serious Carlos Eduardo Robledo Puch, who is still in prison. Lorenzo Ferro. who plays the protagonist, has his first role as an actor. This surprised the critic, since his acting has been much praised.