The Tree of Blood 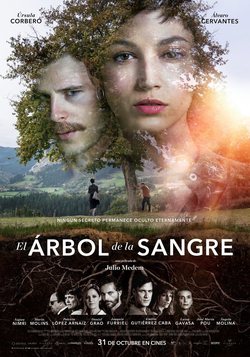 Álvaro Cervantes and Úrsula Corberó performs to the roles of Marc and Rebeca, a couple about twenty that decide to travel to Basque Country for are some days. When they are here, they host in a ancient abandoned hamlet that, in the past, had belonged to a members of their family. Making use of the mystery and the familiar tragedies, both of two guys get create to a family tree for explain the history of his ancients. The sex, love, infidelities, lies and insanities will are present in each one of the branch of that tree. In this way, the mythical films director Julio Medem creates again a drama full of feelings and with a casting starring by well-known leading figures inside of the national cinema.

Cast The Tree of Blood 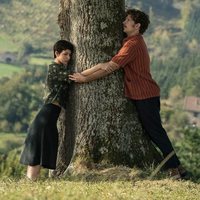 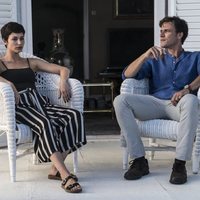 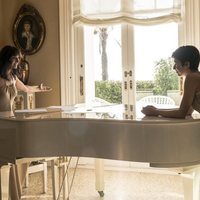 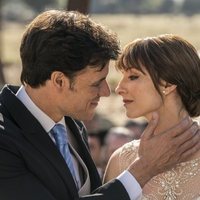 Reviews The Tree of Blood

?
Write your own 'The Tree of Blood' review.

Trivia The Tree of Blood

For 'The Tree of Blood', Julio Médem returns to direct Najwa Nimri, one of the usual faces in his filmography, but will, above all, with actors who had never worked as Úrsula Corberó, Álvaro Cervantes or Daniel Grao . Julio Médem returns to his homeland after settling most of his films in other parts of Spain or in a foreign countries. From the documentary 'La pelota vasca. The skin against the stone ', Médem had not set any of his films in the Basque Country, at least as the main stage.