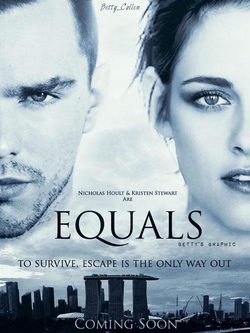 'Equals' is set in a futuristic world, where feelings has been erradicated of human being, but a new condition is discover, the "Switched-on-Syndrome". As a result, some people feel love and sadness, among other feelings disappeared years ago. Silas (Nicholas Hoult), is one of them and instead of confess his condition, which would lead him to a death sentence, hides it when he meets another person who has it, Nia (Kristen Stewart). Together, they will discover feelings again. 'Equals' is directed by Drake Doremus, know for films like 'Breathe In' and 'Like Crazy'. Kristen Stewart and Nicholas Hoult will be accompanied with Guy Pearce, Bel Powley, Claudia Kim, Jackie Weaver and Kate Lyn Shell. The film was released in the Toronto International Film Festival in 2015. 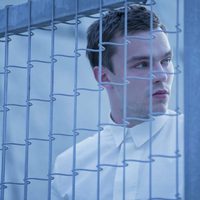 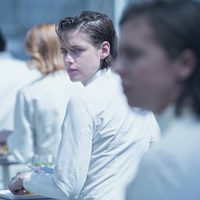 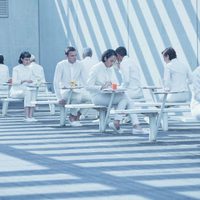 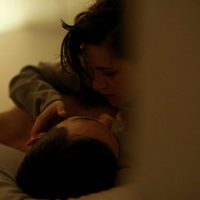 ?
Write your own 'Equals' review.

Many media outlets falsely reported 'Equals' to be a remake or a romantic take of George Orwell's novel '1984'. The film has nothing to do with the novel. Jennifer Lawrence read the script with co-star Nicholas Hoult and loved it but she stated that she cannot see herself playing the lead character. Lawrence co-starred in Doremus' 'Like Crazy' (2011). Filming took place in Japan and Singapore.