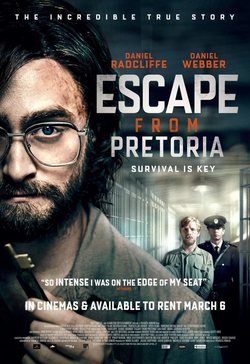 Based on a true story, 'Escape from Pretoria' begins in the 1970s in South Africa at the height of the country's stifling apartheid regime. Tim Jenkin (Daniel Radcliffe, 'Guns Akimbo'), an associate of Nelson Mandela's African National Congress (ANC), is deemed a terrorist by the local government and is sent to the maximum security prison Pretoria to carry out his sentence. Along with two fellow freedom fighters that Tim meets on the inside, Stephen Lee (Daniel Webber, 'The Punisher') and Leonard Fontaine (Mark Leonard Winter, 'The Dressmaker'), they decide to hatch a plan to escape. If Tim can handcraft wooden replicas of keys, the three men may be able to slip out of the cells before the guards notice but, with wardens, time and the unjust legal system against them, it will be a breathtaking race against the clock to avoid capture. 'Escape from Pretoria' is based on the book written by the real Tim Jenkin. It is directed by Francis Annan ('The Longest Drive'), who wrote the script alongside L.H. Adams and Karol Griffiths. Ian Hart ('The Last Kingdom', 'The Terror'), Nathan Page ('The Hunting', 'Miss Fisher's Murder Mysteries'), Stephen Hunter ('Reef Break', 'Fresh Eggs'), Jeanette Cronin ('The Commons', 'Patricia Moore') and Ratidzo Mambo ('The Gloaming', 'Glee') also star. 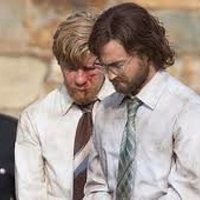 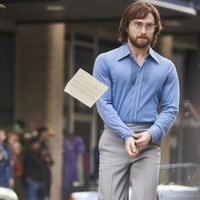 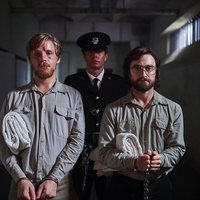 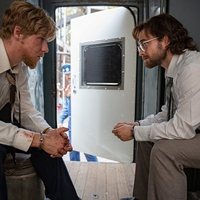 ?
Write your own 'Escape from Pretoria' review.