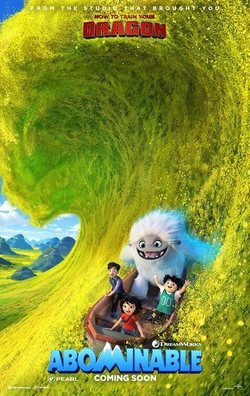 The new big animation hit from DreamWorks studios, creators of great family movies like 'Kung Fu Panda', 'The penguins of Madagascar', 'How to Train Your Dragon' and 'Trolls'. This time, the studio's new feature film will focus on a frozen wasteland where we meet a young Yeti called Everest. Across some of the breathtaking snow-capped Himalayan landscapes, Everest, along with some traveling companions, will embark on an intense adventure to reunite with his family at the highest point on planet Earth. In this trip, the Yeti will count with the support from Yi, a young girl who will discover the power of her music passion. One night, when the young woman climbs to the roof of her building, she meets this young yeti hidden, after it has escaped from a laboratory where they had it locked up. The young Yi decides to help it escape from its captors who are still looking for it in the city, and for this she calls his ingenious friends Jin and Peng. The three baptize their furry white friend as Everest, and the four together embark on a journey full of magic and adventure to reunite the creature with his family in the mythical summit with which they have nicknamed it. Directed by Jill Culton and Todd Wilderman, with a screenplay by William Davies. Hide full plot... Show full plot 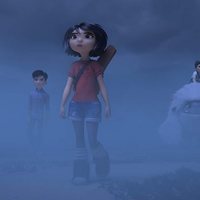 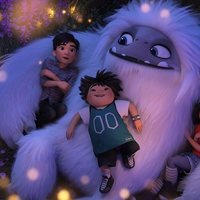 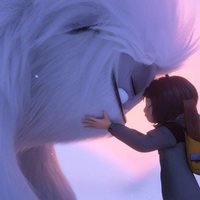 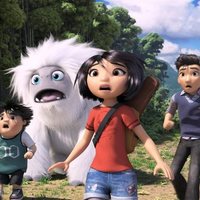 ?
Write your own 'Abominable' review.

This will be the last movie from DreamWorks Animation in the decade of the 2010's. The movie is made by the creators of other films as Shrek, Madagascar or The Croods. Some people might mistake this film for 'Smallfoot' released in 2018 by Warner Bros, which also is an animation film about a yeti.